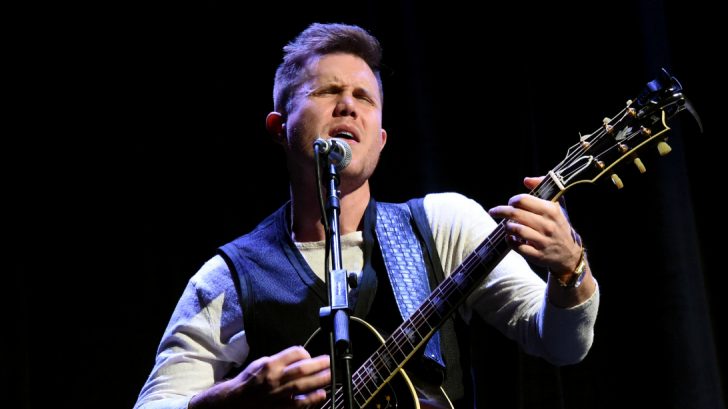 Two days ago, American Idol champ Trent Harmon shared heartbreaking news with his fans on social media. Harmon, who won the 15th season of Idol, revealed that his cousin, Nancy, had been shot and killed.

According to a GoFundMe page set up by the family, Nancy was a Nursing Administrator and “was targeted, shot, and killed by an active shooter while on shift at the UAB Highlands hospital in Birmingham Alabama.”

“We had the day off today. I was waking up to fix coffee and make my way through the bus quietly without waking anyone. I had no idea that I would get a phone call only a little while later to find out that, earlier this morning, my cousin [Nancy] was shot and killed,” Harmon wrote.

“I remember her only a few months ago coming to a show, happy and cheerful, telling me how very proud she was of all of my accomplishments, giving me a big hug and then making her way out of the venue. It never occurred to me that would be the last time I would see her in person. Reality checks have terrible timing, and this one couldn’t be worse. Only 48 hours before her death, she posted on Facebook in support of my recent run of shows with Rascal Flatts. I’m sure she would’ve bought a ticket and been in the audience of at least one of the shows.”

Harmon concluded his post by giving his fans a heartfelt reminder.

“Tell those around you that you love them,” he wrote. “Hang onto them tonight and support their dreams. Nancy supported my dreams, and I will always be grateful for her cheerful demeanor and kind words.”

Our thoughts and prayers are with Trent Harmon and his family as they grieve this heartbreaking loss.