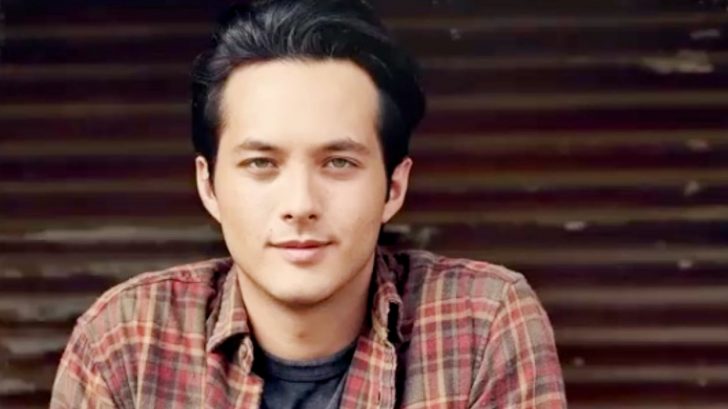 A little over a year ago, Laine Hardy won the second season of the rebooted American Idol. The “Bayou Boy” travelled a long road to get to that moment. He had previously auditioned for the first season of the reboot, and earned a golden ticket to Hollywood. But he was eliminated from the competition before the live shows, with the judges telling him he needed to work on his confidence.

When Hardy returned to Idol the following year, he wasn’t even planning to audition. He came to play guitar for a friend who was auditioning, and the judges asked him to sing as well. It took some encouragement, but Hardy decided to sing and was handed a golden ticket on the spot!

The judges were amazed by Hardy’s newfound sense of confidence. Viewers were also mesmerized by Hardy’s performances, and voted him through all the way to the finale, where he was eventually named the winner of the season.

Since winning Idol, Hardy has been busy crafting new music. He released two new songs in 2020, titled “Let There Be Country” and “Ground I Grew Up On.”

Hardy also came back to Idol for its third rebooted season. Due to the COVID-19 pandemic, Idol held its 2020 live shows remotely. So all of the judges, contestants, and special guests contributed to the show from their own homes.

First, Idol had Hardy come on as a guest performer for its Disney night. He sang “Life Is a Highway” from the Cars soundtrack.

Got to perform “Life Is A Highway” tonight on #AmericanIdol. Good to be back and see y’all again, Lionel Richie, Luke Bryan, Katy Perry, and Ryan Seacrest!!

Later, Hardy returned to perform during the Idol finale in May. He was one of many past Idol contestants who contributed to an updated, virtual performance of “We Are the World.”

The COVID-19 pandemic kept Hardy from reuniting with the Idol judges and former contestants in person. But Hardy himself was healthy and continued entertaining his fans with performances he shared on social media.

However, Hardy recently started feeling ill and went to his doctor to get checked out. While there, the doctor confirmed that Hardy tested positive for COVID-19:

“This wasn’t what I expected on the first day of summer,” Hardy wrote in a post made to social media on Sunday (May 21). “My doctor confirmed I have Coronavirus…“

Hardy went on to say his symptoms are “mild” and he’s now “home recovering in quarantine.” See his full post about his diagnosis below.

This wasn’t what I expected on the first day of summer. My doctor confirmed I have Coronavirus, but my symptoms are mild and I’m home recovering in quarantine. Y’all stay safe & healthy!

Hardy’s fans sent him a bunch of well-wishes and made it clear they’d be thinking of him as he recovers.

We too, will be praying for Hardy’s quick and complete recovery so he can get back to doing what he loves…singing! Enjoy one of his recent music videos below.