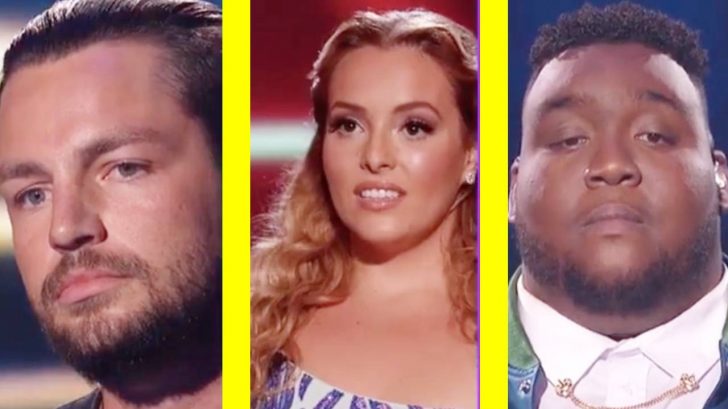 Season 4 of American Idol has come to an end…but not before Ryan Seacrest revealed the champion!

On Sunday night (May 23), the Top 3 finalists of American Idol, Grace Kinstler, Willie Spence, and Chayce Beckham, performed for the last time, singing their debut single, as well as another solo cover performance, a duet with a superstar, and a group performance with fellow finalists and Lionel Richie.

Kinstler, who has previously been compared to Kelly Clarkson, came in third, which shocked the judges. Richie gasped before saying, “I’m in shock! I don’t know what I expected, but to lose any one of those is ridiculous!”

It came time for America to vote between Beckham and Spence, who said they loved each other before Seacrest read the final results. After a suspenseful tease, Seacrest revealed the winner to be….

Watch his crowning moment below.

Congratulations, Chayce on an incredible feat! Check out Beckham’s debut single “23” in the video below.