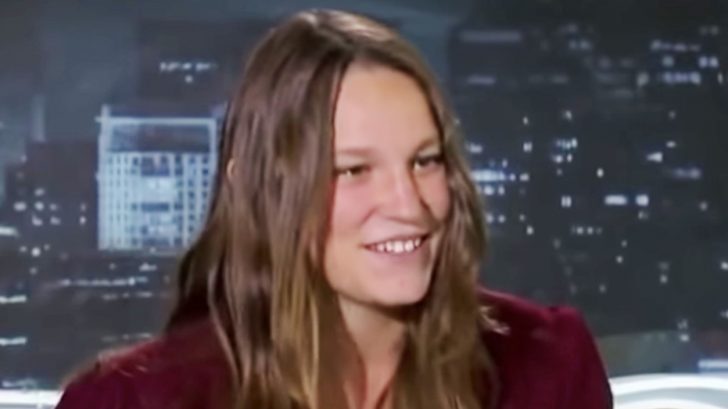 When she was 18 years old, Haley Smith audition for Season 11 of American Idol in 2012.

At the time of her audition, she had three jobs as a house cleaner, a busser, and a meat packer, and lived in a log cabin. She performed Rufus and Chaka Khan’s “Tell Me Something Good” and gave it a folksy twist.

Judges Jennifer Lopez, Randy Jackson, and Steven Tyler were impressed by her unique sound, and sent her to the second round. Tyler even said he was “honored to be here listening to your voice.”

Seven years later, Stevens was riding her motorcycle in Maine when she crashed. The accident sadly took her life at the age of 26. Her father, Mike Smith, confirmed her passing to TMZ, saying she was riding down a rural road and a deer may have been the cause of the crash.

According to TMZ, “police say it appears she failed to make a sharp turn along a residential road that becomes a highway in certain sections…she was pronounced dead at the scene.”

He also said she was a good rider, which is why he doesn’t believe she just lost control.

Our thoughts and prayers go out to her family and friends.

Watch her American Idol audition below.