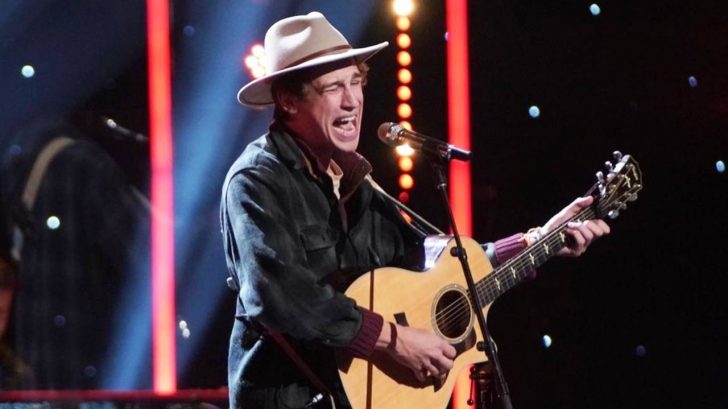 On Sunday night (April 11), American Idol aired its final pre-taped episode of the season, with Monday (April 12) being the first live show. Contestant Wyatt Pike advanced into the Top 16 on Sunday and performed “Use Somebody,” originally by Kings Of Leon.

After his performance, the judges were all in agreement that Idol would be just the beginning for Pike. So much so that judge Luke Bryan told him, “I remember one of the coolest things ever happened to me is the day I realized that I get to do music forever, under any circumstance. I’m telling you, Wyatt, you are going to be able to do music for the rest of your life.”

Katy Perry echoed her fellow judges’ sentiments by saying, “I think whatever happens, you’re it.”

He was starting to look like the one to beat until host Ryan Seacrest announced during Monday’s live episode that the 20-year-old singer had dropped out of the competition.

“Before we get to the results, I have to tell you that finalist Wyatt Pike will not be competing in the competition,” he said. “He had to drop out, but we wish him the very best.”

While we do not know the exact reason why the young singer left the show, an American Idol representative told PEOPLE, “Wyatt could not continue due to personal reasons.”

What might have been a clue for fans that he was not in Los Angeles to film Idol, is that on April 7, Pike shared two photos from his hometown of Park City, Utah and wrote, “Something to feel this through: home. Thankful for the rollercoaster I’m on today.”

But what is leaving fans even more confused is that just a couple days before that, he was asking his followers on Instagram to vote for him.

Because he already made the Top 12, Idol scrambled to figure out what to do with his spot. Instead of bringing back someone from this season, they are bringing back ten singers from last season, whose time on the show was abruptly cut short due to COVID-19, to compete for the final spot.