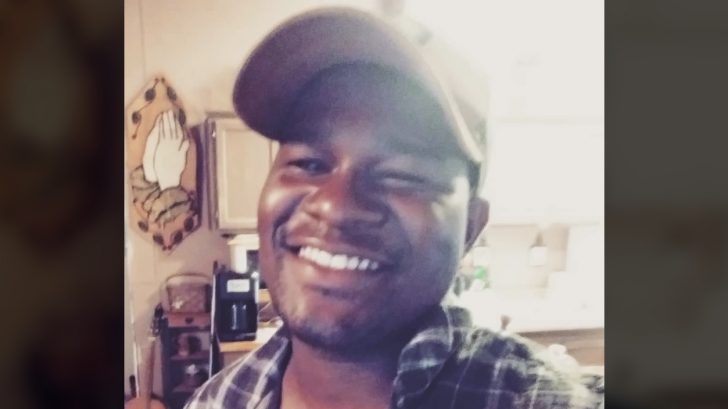 CJ Harris placed sixth in the 13th season of American Idol in 2014.He auditioned for judges Keith Urban, Jennifer Lopez and Harry Connick Jr. with a cover of “Soulshine” by the Allman Brothers Band. The judges voted unanimously to send Harris through to the Hollywood round of the competition.

Harris continued giving incredible performances, winning over the judges and the viewers so much that he placed 6th that season. Although his run on Idol had ended, his career was just beginning!

Since then, he shared many videos of himself performing on different social media channels, and even shared the Opry stage with Darius Rucker in 2014.

Sadly, on January 15, Harris passed away at the age of 31. TMZ was the first to report the news saying that a family member shared that C.J. “suffered an apparent heart attack.” He was transported to Walker Baptist Medical Center in Jasper, Alabama, via ambulance, but CPR efforts were unsuccessful.

While a heart attack was just speculation by family, it has now been confirmed by a spokesperson for the Walker County Coroner, according to PEOPLE.

To pass away from a heart attack at the young age of 31 is unimaginable and we will keep Harris’ family in our prayers.

C.J. Harris was an incredible talent, and the news of his passing deeply saddens us. He will be truly missed. pic.twitter.com/23s6acSUZp