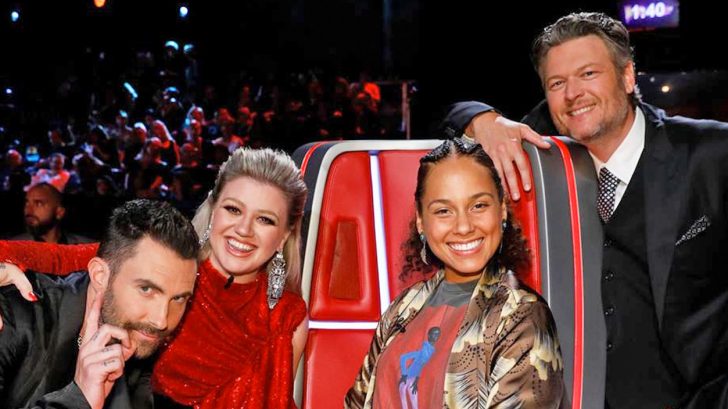 The Voice fans, Season 14 may have already come to an end, and you may already be feeling withdrawals – but don’t fret! Season 15’s premiere date has been released and it’s really not all that far away!

Two weeks before Cartelli was crowned the champion, a former Voice coach – and fellow American Idol alumna – highjacked Clarkson’s phone to reveal her return to the show!

Yep, Jennifer Hudson is coming back along with Clarkson, Levine, and Shelton for the upcoming 15th season of the hit singing competition series! Besides this information, fans were left in the dark as to when it would be coming back to television – until now!

In a simple tweet, The Voice revealed the Season 15 premiere date, so make sure to mark your calendars!

If that seems a long way away to you, just think about it. It’s basically July, which means summer is over halfway over. Enjoy the rest of your summer and just a couple weeks after getting back into the swing of things for the fall, your favorite show will be back!

We can’t wait for this new season! Can you?

Watch Cartelli’s crowning moment in the video below.