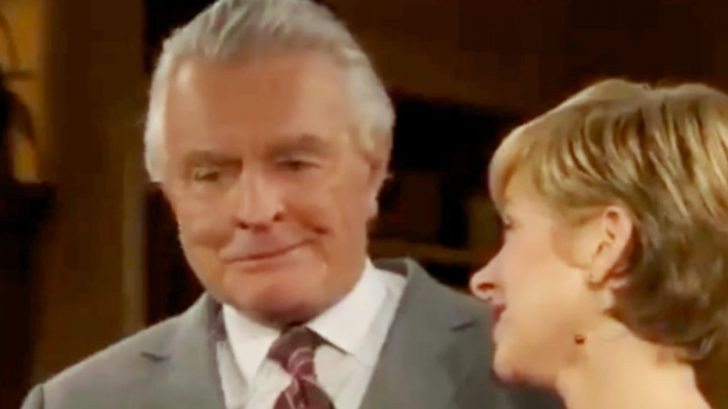 The soap opera world is in mourning following the death of one of its brightest stars.

Ray MacDonnell kicked off his acting career by making short appearances in various television programs. His big break came when he was cast as Philip Capice in the soap opera The Edge of Night. He starred in that show for eight years.

But MacDonnell is most well-known for portraying patriarch Dr. Joe Martin on the soap opera All My Children. He starred on the show from its debut in 1970 until he retired in 2009.

"Seeing #AllMyChildren happy, settled with the ones they love, it's all I've really wanted." Rest in Peace to the greatest soap opera patriarch, Ray MacDonnell. pic.twitter.com/F58eaDVXXz

MacDonnell later returned to the show to make a few more appearances before it was canceled in 2011.

Just two years later, All My Children was rebooted online. Following the reboot, MacDonnell returned to the series to reprise his role for another 18 months.

In total, MacDonnell appears in over 700 episodes of the soap opera. His hard work and dedication to his role was recognized in 2004 when he received the Daytime Emmy’s Lifetime Achievement Award.

Sadly, this well-loved TV legend is no longer with us.

Michael Fairman TV reported on Monday (June 28) that MacDonnell had passed away:

“Michael Fairman TV has learned that All My Children mainstay, Ray MacDonnell (Dr. Joe Martin) passed away on June 10th of natural causes. He was 93-years-old (born in 1928), and died at his home in Chappaqua, New York,” the report reads.

MacDonnell is survived by his wife, Patricia, and their children: Sarah, Kyle, and Daniel. Sarah spoke with Michael Fairman TV about her father’s funeral arrangements, saying there will be a private memorial in his honor.

Our hearts go out to MacDonnell’s family during this sad time. He was a true talent, and will be missed.