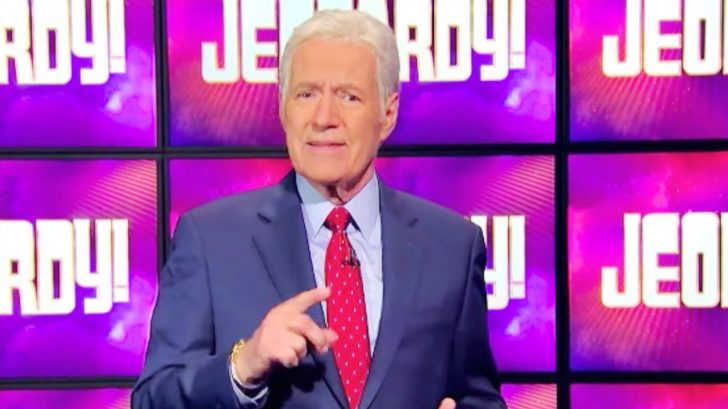 Ever since Alex Trebek revealed his diagnosis with stage four pancreatic cancer in March, he has said he will continue to host Jeopardy! as long as he can. Even when he experienced a setback in September after his numbers skyrocketed, the trivia show host made it clear he wasn’t going anywhere.

“As long as I can walk out and greet the audience and the contestants and run the game I’m happy,” he said in a video message to fans.

But the time has come that Trebek may no longer be able to run the show. In that same video message, he shared he has to undergo a second, unexpected round of chemotherapy. And as he said in a new interview granted to CTV, the treatments are taking a serious toll on him.

Trebek said the chemo has caused sores to form in his mouth, which makes it hard for him to enunciate and speak properly. This could be a problem, since he serves as the “voice” that carries each episode of Jeopardy!

That is why Trebek said he may have to leave the show.

“I’m sure there are observant members of the television audience that notice also, but they’re forgiving,” he said.

However, Trebek believes there will come a time when the viewers and the producers will want a host who can properly read the questions and greet the contestants. “But there will come a point when they will no longer be able to say, ‘It’s OK,'” he said.

While he’s surely sad that his time on Jeopardy! may soon come to an end, Trebek remains in good spirits. He said in the interview that he isn’t afraid of death, and knows he has lived a long, full life.

“I’ve lived a good life, a full life, and I’m nearing the end of that life…If it happens, why should I be afraid of that?” he said. You can listen to other pieces of Trebek’s interview below.

We’d hate to see Trebek leave Jeopardy!, but certainly understand why he may want to step down. He remains in our prayers.