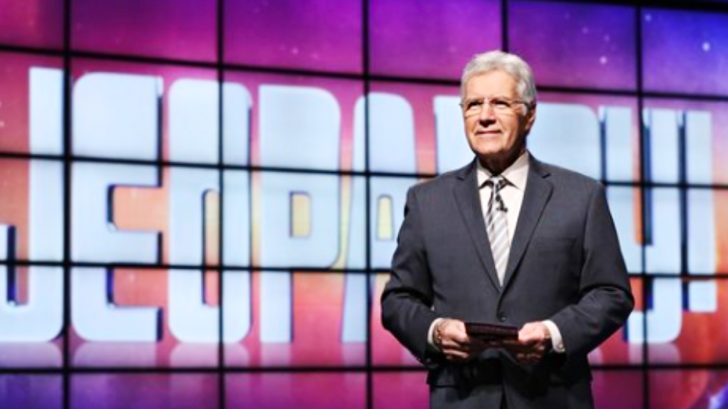 The executive producer of Jeopardy! opened up about Alex Trebek’s health during the host’s final days of filming.

Alex Trebek died on Nov. 8, 2020, of stage four pancreatic cancer. Days before his death, Trebek hosted what would be his final episodes of the game show. Trebek was 80 years old.

In an interview with the Today Show, Mike Richards, the executive producer for Jeopardy! explained that viewers would not sense that Trebek was ill during his final episodes. Richards explained:

“He was, you know, ten days away from passing away. And you will not sense that in any of these [final] episodes. He is strong. He sounds great. He’s funny. And he’s amazing.”

Richards also explained that Trebek was in “enormous pain” and receiving chemotherapy once a week. The producer believed that most people would not have continued filming, but Trebek would not have it any other way. Richards explained:

“I think there was a level of professionalism. I think he really understood the importance of the show and what it meant to people, and to make what I have always said, he made being smart cool. So I think it was all of those things for him.”

Richards revealed that Trebek was hospitalized during the week of his final episodes. Still, Trebek insisted that Richards not cancel filming for the show.

“He calls me and says, ‘Mike, I’m going to be fine. I’ll be in to tape. I was able to eat Jello today,’” Richards recalled.

Despite Richards’ concerns, Trebek persevered. The iconic host’s final episodes of Jeopardy! are set to air between January 4th and 8th.