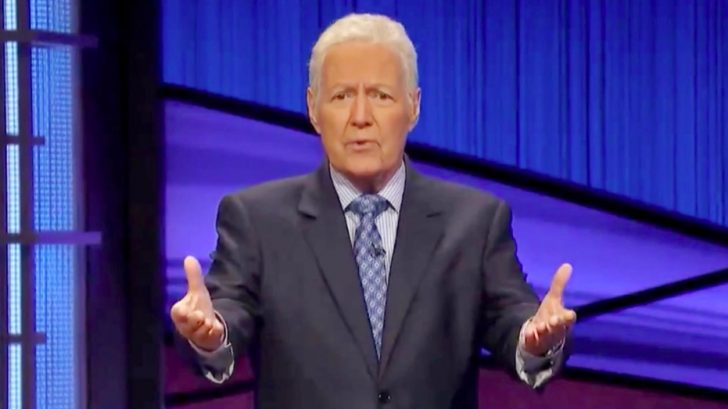 Alex Trebek passed away on November 8, 2020. The longtime Jeopardy! host had already taped a number of episodes prior to his passing.

Those episodes have been airing while the Jeopardy! team tries to figure out who while be the show’s new host. In the meantime, past champion Ken Jennings has stepped up to serve as interim host.

Originally, Trebek’s final Jeopardy! episodes were supposed to air Christmas week, but show runners decided to push them back. Those final episodes started airing on Monday (January 4) instead.

At the start of Monday’s episode, Trebek delivered a message about kindness and generosity in the midst of the ongoing COVID-19 pandemic. He said:

“You’ll recall that a month ago, I asked all of you to take a moment to give thanks for all of the blessings that you enjoy in your lives. Now today, a different kind of message: This is a season of giving.”

He went on to say…

Trebek ended his message on a hopeful tone, saying, “If we all pitch in just a little bit, we’re gonna get there.”

According to a press release cited by USA Today, Trebek filmed this message in October, just weeks before his passing. Even though Trebek must have been suffering due to his health, his focus was not on himself, but rather, on others.

You can watch Trebek’s full message in the video below. Don’t be surprised if it brings tears to your eyes.

Trebek’s final episode of Jeopardy! will air on Friday (January 8).

"If we all pitch in just a little bit, we're gonna get there." pic.twitter.com/Ip6HZJi43Y