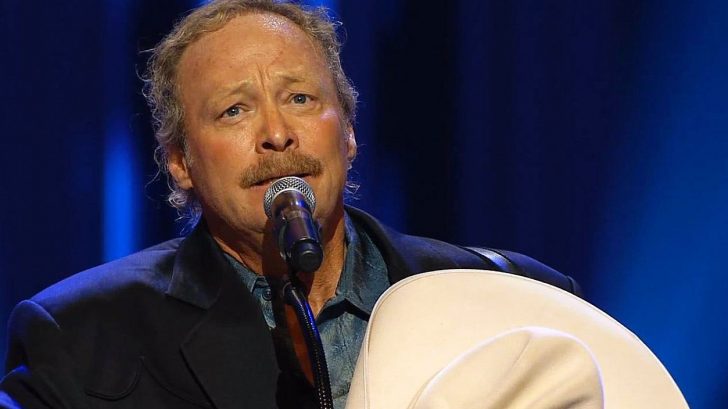 Country music legend Alan Jackson‘s heartbreaking hit “Sissy’s Song” brought listeners to tears upon its release in 2009. However, with every sad song typically comes a tragic story or various other tales of tearjerking experiences. In the case of the “Livin’ On Love” singer, this song hit very close to home for him. Jackson told The Boot,

Start your day with inspiring tunes.

“I wrote it for a girl that worked for us who died. She was a lady that looked after the whole house. Leslie Fitzgerald was her real name, but we called her Sissy. She had an accident on a motorcycle; she was 40-something [when she died on May 20, 2007]. She was just somebody who was in our house every day … then, all of a sudden, [she was] gone. When people get old, you expect them to die, but it’s different when they are young and it’s tragic like that.”

3 years ago was one of the best birthdays I’ve ever had as I went on a trip with my best friend! The following year we were supposed to go somewhere else but sadly she was taken too soon ? This year my aunt passed the week before my birthday and I couldn’t make it to her funeral on my birthday ? This song was played at my aunts funeral and I had heard it shortly after my friend passed away as well. It’s been on repeat on my phone a lot lately even though it brings me to tears every time ? #imisshersomuch #alanjackson #sissyssong #itshardtosaygoodbye #love #sadday #withoutreason #friend #aunt #daughter #mother #bestfriend #grandma

Jackson went on to explain how he had recorded the song for the woman’s funeral. It wasn’t until later on that the song was praised by various listeners that Jackson was encouraged to add this ballad to his 2009 Good Time album.

Young Woman Sings Tearjerking Tribute With Alan Jackson’s ‘Sissy’s Song’
Alan wrote this song as a tribute to his family's beloved housekeeper, Sissy. She was tragically killed in a motorcycle accident… https://t.co/KF1jzrwI4A pic.twitter.com/HG6vSw6jN6

The song speaks of unbearable heartbreak, confusion and the sad truth that death can often be sudden and without reason. Listen to the lyrics below to capture the incredible gift that Jackson gave this clearly unforgettable woman.