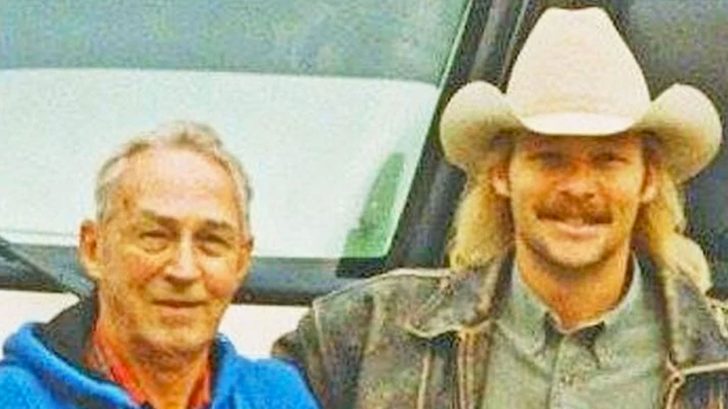 As a young Georgia boy, Alan Jackson grew up in a small home built around his grandfather’s toolshed. At one point, his bed was in the hallway because the house didn’t have enough rooms. What his family lacked in money or material things, they made up for in love.

Jackson remained extremely close to both his parents up until their deaths. His father passed in 2000, and his mother in early 2017. He knew his father as an extremely hard-working parent, something he mimicked in his own adult life.

Remembering Daddy Gene this week for #FathersDay. Share some of your favorite Father's Day memories below. #25AJ

A couple years after Jackson’s father, who he called “Daddy Gene,” passed away, he released “Drive (For Daddy Gene),” off his 2002 album Drive.

Multi-platinum album, Drive was released #OTD in 2002, producing several of Alan's greatest hits. What's your favorite song on the album?

In the first verse, Jackson sings about his memories as a child driving around the countryside with his father in an old beat up truck that they fixed together. He follows it up with a story of the two men taking a boat out on the lake together. In the final verse, the song comes full-circle as he sings about times when he has taken his own daughters driving in his Jeep.

The music video shows illustrations of the plot with scenes of a father and son driving around in a truck and a speedboat. The video ends with Jackson and his three daughters driving in his Jeep, followed by a sweet photo of a young Jackson with his “Daddy Gene” in a boat when he was a kid.

Watch the music video for “Drive” below.