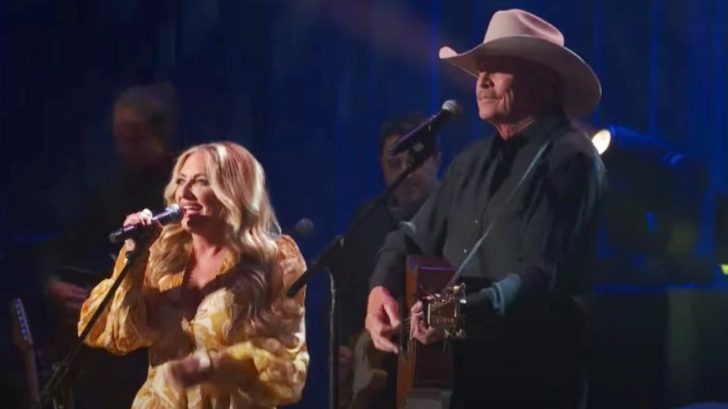 Alan Jackson and Lee Ann Womack have been singing together for years. Something magical happens whenever they share the stage, especially when they cover country classics.

Recently, Jackson and Womack reunited at the 2021 ACM Honors to recognize a country music legend…Loretta Lynn. Lynn was named as one of the recipients of the ACM’s Poet’s Award, which:

“…is presented to a Country Music songwriter for outstanding and longstanding musical and/or lyrical contributions throughout their career, with special consideration given to a song or songs’ impact on the culture of Country Music.”

Even though Lynn couldn’t attend the event in person, she did watch from home. That means she got the chance to watch Jackson and Womack sing one of her duets with Conway Twitty, “Louisiana Woman, Mississippi Man.”

Their ACM Honors performance wasn’t the first time Jackson and Womack lent their voices to the iconic duet. They previously covered the song during Lynn’s 87th birthday celebration in 2019.

The duo recaptured that same magic when they sang “Louisiana Woman, Mississippi Man” at the ACM Honors. Those who tuned in to the ceremony named their performance as one of the best of the night.

Head below to watch the video of Jackson and Womack performing this timeless country duet. They were two of the most perfect people to deliver this tribute!