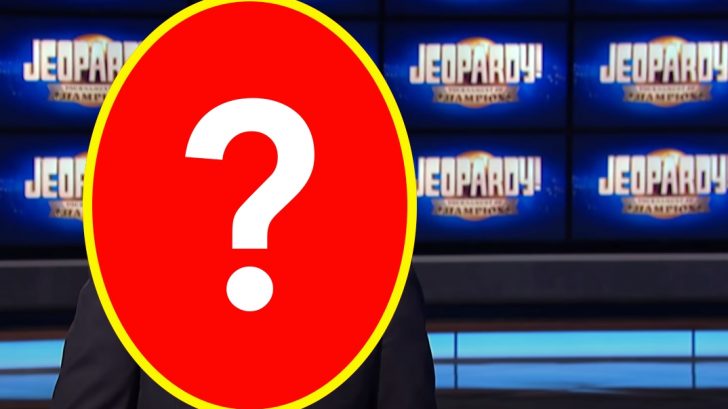 The previous host only lasted nine days before he quit the job and worked through a scandal involving sexual harassment, but – clearly, that wasn’t enough to keep him on as executive producer. Sony Pictures Television fired him under two weeks later, saying that they “…hoped [Richards resignation as host] would have minimized disruption and internal difficulties,” but “..that clearly has not happened.”

Now, the fans of the show have roared to life voicing their support for a specific host replacement – one that likely won’t be mired down in the same kind of problems.

The former executive producer and host, Mike Richards, had filmed a series of episodes during his nine-day tenure as host – and they are set to air on September 13th, 2021.

Ahead of the airing date, fans have declared their own pick for host following a recent throwback post by the show’s official social media accounts that featured members from the 2021 Tournament of Champions.

ln it, a champion named Buzzy Cohen was featured.

This is and will always be Alex's stage. Humbled and honored to join the legacy today. pic.twitter.com/7hisPNqYQv

Cohen, whose first name is Austin, had stepped in as host during the time after Alex Trebek’s death that the show was looking to find a suitable long-term replacement. He joined a slew of other Tournament of Champions players, celebrities, and pop culture personalities who helped fill in.

Currently, Mayim Bialik has stepped in as a temporary host for the show until they can find a replacement for Richards.

On social media, fans have been voicing their support for Buzzy to take over permanently – citing both his incredible performance as a player and his charming personality as he played host. Many took to the comments of the show’s recent post to support Buzzy – read some of their words below.

I think Buzzy Cohen (@buzztronics) would be a great choice for permanent #Jeopardy host.

“Buzzy Cohen is nothing short of fabulous at hosting Jeopardy! — especially during the Tournament of Champions! Now, let’s make him permanent host [of] the show!” a fan exclaimed.

“Buzzy is obviously the one for permanent host!!! 😍,” added another fan.

Yet another called out the show and production company directly, saying: “Come on Jeopardy, @jeopardy @sonypictures, how can you not see that @buzzycohenofficial is the best choice to host!?! Make it happen!!”

Check out Buzzy’s Jeopardy playing performance below that went viral a few years ago.