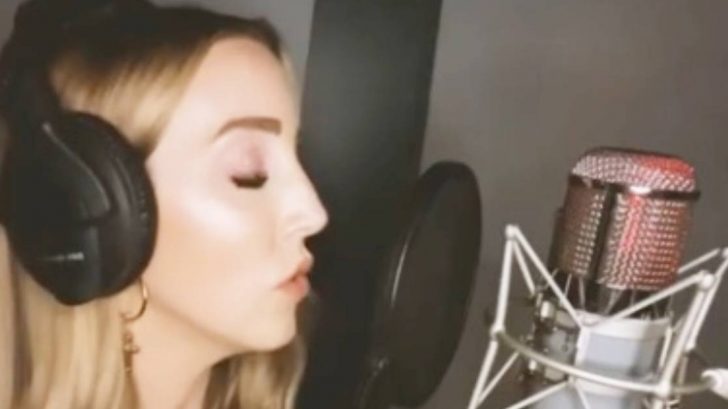 In an Instagram post on Tuesday, July 13, singer Ashley Monroe revealed she was diagnosed with a rare blood cancer called Waldenstrom Macroglobulinemia. She revealed that a few months ago, she was getting routine blood work done when her doctors found out she was anemic.

The Pistol Annies singer did all the necessary things to treat anemia, but her red blood cells wouldn’t get to the normal numbers. After a bone marrow biopsy, they found the cancer.

Just one day later, on Friday, July 18, the “Lonely Tonight” singer posted a cover of the Bryan Adams song “Everything I Do” with singer/songwriter Brittney Spencer and explained the significance of the song.

“I used to sing this song to [son] Dalton every night when he was a baby. I know this song hits Brittney deep too. It hits me even deeper now with what I posted yesterday. I hope you all feel this one as much as I do,” Monroe wrote.

Monroe and Spencer teamed up with musician Tyler Cain and recorded an emotional rendition of Adams’ 1991 hit song.

Like her caption said, the song’s lyrics hits up pretty deep after her cancer diagnosis.

Watch their beautiful collaboration below.