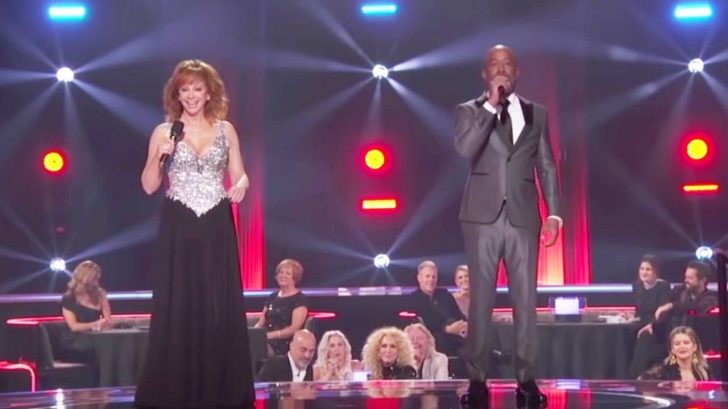 Earlier this week, it was announced that CBS declined to renew their contract to broadcast the Academy of Country Music Awards after viewership plummeted to an all-time low. The network has aired the awards show since 1998.

Despite the decline of viewership of awards shows – the ACM Awards had 6.08 million viewers, marking the lowest-rated and least watched ACM Awards to date – the Country Music Association can celebrate, as they have just inked a new deal with ABC to air their awards show for the next five years.

“Over the past 15 years, we have built a true partnership with ABC, and we are thrilled to continue our relationship through 2026,” Sarah Trahern, CMA CEO, said. “As television viewers are now consuming content in so many new and exciting ways, we are eager to work with the entire ABC team on creating additional paths to bring country music to audiences everywhere. As our genre continues to evolve and broaden, we look to this partnership as a key driver in expanding country music’s reach.”

“Continuing our long-standing relationship with CMA is a top priority and opportunity—together, we bring unforgettable experiences to our audiences that capture the heart and soul of the country music community,” ABC exec Rob Mills said. “We look forward to delivering many more memorable moments with celebrated icons as well as aspirational artists and are proud to be the home for these incredible and distinguished specials.”

We’re happy to hear the CMA Awards has a home for the next five years!