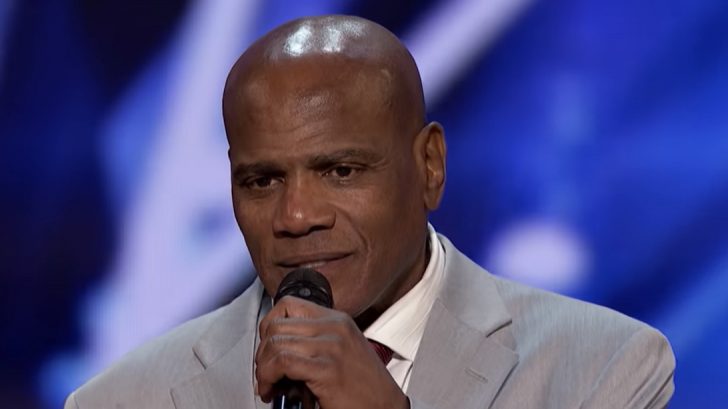 In January 1983, Archie Williams was arrested for the rape and attempted murder of a white woman in Louisiana. Williams insisted that he was innocent, but the law thought otherwise and he was tried, convicted and sentenced. Only 22-years-old at the time, Williams was told that he would die in prison, but he never gave up hope.

He said he used to watch America’s Got Talent while imprisoned. “I would visualize myself being there. I always desired to be on a stage….”

12 years into his sentence, Williams reached out to the Innocence Project in New York and attorney Vanessa Potkin took on his case. Potkin went to bat for Williams knowing that forensic evidence could help prove his innocence, But, the state didn’t cooperate and blocked any attempts for Potkin to access evidence, including the fingerprints taken from the crime scene.

“….Until a woman named Commissioner Kimble took the bench,” Potkin says. “She ordered that the fingerprints be searched in the FBI database; she said, ‘You know, we’re gonna get to the truth here.’ And within eight hours, those prints were matched to a serial assailant, and Archie’s innocence was proven.”

Archie Williams was released from prison in 2019 after nearly 37 years. Throughout his incarceration, Williams never lost hope and found a sense of peace by using his singing talent and forming a band.

“That was the first place I was ever able to sing gospel in,” he says. “It was like a new birth there.”

Now Archie is competing on America’s Got Talent, and we are equally enthralled with his story and his talent. During his AGT audition, Williams shared his touching story before performing an emotional rendition of Elton John’s “Don’t Let The Sun Go Down On Me.”

As he sang, the judges fought back tears as all were deeply moved by Archie Williams’ story and performance.

“Archie, I will never listen to that song in the same way ever again after you sang that. It took on a whole different meaning for me,” Simon Cowell said. “You are a very very courageous person. You have a really good voice, you really do. This is an audition I will never forget for the whole of my life, Archie.“

We won’t be forgetting it anytime soon either! Check out Archie Williams’s America’s Got Talent performance in the video below.