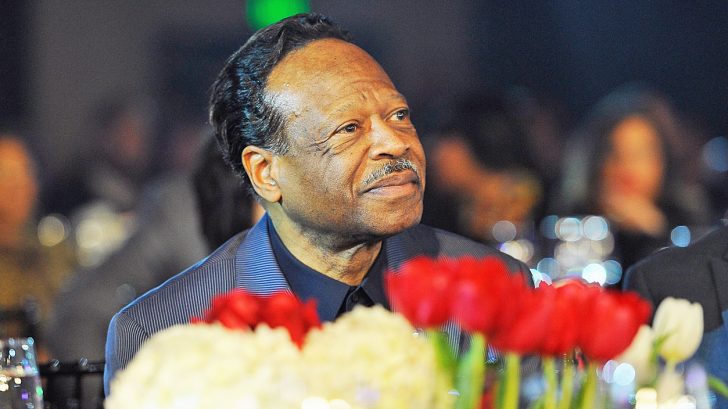 Born on August 19, 1943, Edwin Hawkins was surrounded by music from the start of his life. His father, Daniel, enjoyed playing Hawaiian steel guitar, while his mother, Mamie, played piano at church. Like many future musical artists, church is the place that Hawkins got his own start as a performer.

From a young age, Hawkins sang with his siblings in a group that travelled to various local churches to perform. Hawkins also learned how to play piano, and took over his mother’s position as the church pianist when he was only seven years old.

His passion for music only deepened as he grew, and he carried it with him to college. He majored in interior design at Laney College in Oakland, California, and in his free time he worked with a musical group he built up with his friend, Betty Watson.

That group was the Northern California State Youth Choir. When the group wanted to attend a gospel competition in Southern California, they recorded an album to help raise funds for the trip.

The album, titled Let Us Go Into the House of the Lord, was never meant to be released on a commercial scale. But that didn’t stop one DJ named Abe Kesh from playing one of the tracks off of the album, titled “Oh Happy Day,” which Hawkins arranged based on an old hymn.

Unexpectedly, the song became a smash hit, and climbed up the charts in multiple countries. It ended up reaching the fourth spot on the U.S. Billboard Hot 100, which is remarkable considering the fact that it’s an all-genre chart.

Later, “Oh Happy Day” earned Hawkins and the group, which then went by the name the Edwin Hawkins Singers, a Grammy Award for Best Soul Gospel Performance. Hawkins would eventually go on to be nominated at the Grammys a total of 19 times, and would achieve three more wins throughout his career.

The popularity of “Oh Happy Day” led to other artists wanting to record it. Just a few of the notable names who offered their takes on the tune included Elvis Presley, Glen Campbell, and Aretha Franklin.

Although Hawkins had never intended to be a musical artist, he embraced his new role following the worldwide success of “Oh Happy Day.” He toured on an international scale with some of his siblings and relatives in a group known as the Hawkins Family.

Sadly, after years of sharing his music with the world, Hawkins passed away on Monday (January 15). He was 74 years old.

The news of Hawkins’ death was confirmed by The New York Times. His publicist, Bill Carpenter, told the publication that Hawkins’ cause of death was pancreatic cancer.

Hawkins’ survivors include his sisters, Carol, Feddie, and Lynette, and his brother, Daniel. As of press time, no funeral details have been released.

We feel the best way to honor Hawkins’ life and legacy is to listen to the song that made him one of the most admired figures in gospel history. You can watch him perform “Oh Happy Day” in the video below.

Our prayers go out to Hawkins’ family and loved ones during this sad and difficult time.