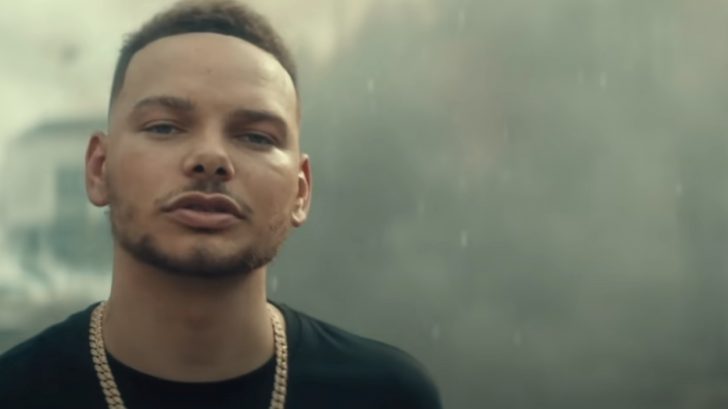 In a surprise “breaking news” announcement mid-interview, chart-topping country singer Kane Brown was presented with an early ACM Award – just days ahead of the ceremony on Sunday.

Very excited to announce I will be performing #FamousFriends with @ChrisYoung at the @ACMawards! Tune-in this Sunday at 8/7c on @CBS and @ParamountPlus. #ACMawards pic.twitter.com/fS5TEi16CV

An early morning interview on CBS This Morning quickly turned into an award-winner reveal at the behest of the ACM Awards themselves.

Anchor Anthony Mason was right in the middle of speaking with Kane Brown about his recent projects and happenings when he interrupted the interview with some “breaking news.”

Country music star @KaneBrown is up for two #ACMAwards and is the first Black country music artist to be nominated for Album Of The Year.

He joins us to discuss the nominations ahead of Sunday's @ACMAwards and what it will be like to hit the road for his new tour this fall. pic.twitter.com/lTnBfJPA81

His music video for “Worldwide Beautiful” won the category and made history with Kane becoming the first black solo winner of the award.

“Worldwide Beautiful” was the final release from his (also-nominated) album Mixtape, Vol. 1.

Sending a big congratulations to Kane on this big win! Check out his award-winning video below and keep following us for more ACM Award news!