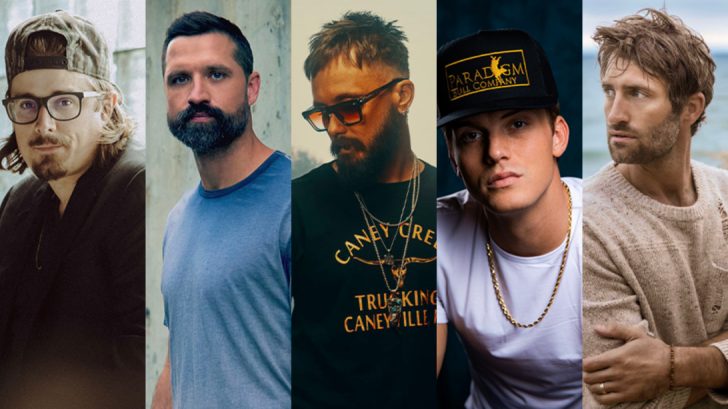 Some early winners for the 2022 ACM Awards have been announced, including the award for New Male Artist of the Year.

This year, a new crop of male country artists were up for the New Male Artist of the Year trophy. The nominees are: Elvie Shane, Hardy, Parker McCollum, Ryan Hurd and Walker Hayes.

And the winner is…Parker McCollum! Continuing their tradition of surprising the New Male and Female Artists of the Year winners with a video prior to the live awards show, the ACM broke the news to McCollum via a video announcement from Miranda Lambert.

Parker McCollum answered the call from his mom’s home in Fort Worth, Texas, and was clearly shocked by the announcement, saying: “Are you serious? I’m like, getting blurry vision right now. Are you joking? You’re dead serious? I won?”

Lambert, a fellow Texan, told McCollum how proud she is of him and said that his win was for their state.

McCollum released his debut album The Limestone Kid in 2015, but only in recent years has found success with songs like “Pretty Heart” (a U.S. Country Airplay chart No. 1), “Young Man’s Blues” and “To Be Loved by You.” His debut album with Universal Music Group, Gold Chain Cowboy, was released in July.

Congratulations to Parker McCollum on a well-deserved win! See McCollum’s reaction to being named the ACM’s New Male Artist of the Year in the clip below.