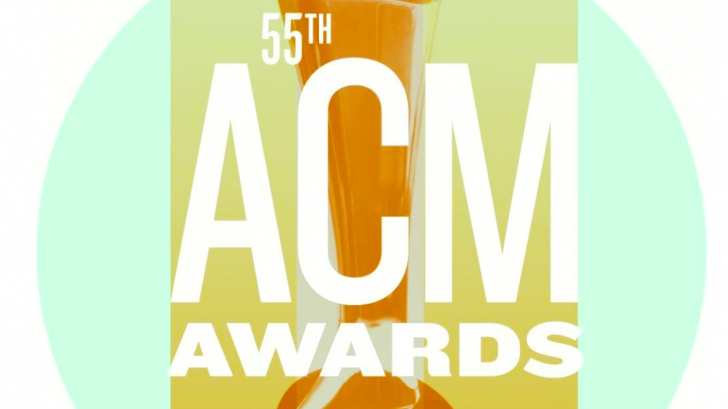 On Wednesday morning (March 11), the ACM announced in a statement via email that it was still committed to holding its annual awards ceremony on April 5 in Las Vegas, despite the growing concerns over coronavirus.

By that point, a number of artists had cancelled or postponed their spring concerts. And the day prior (March 10), the Stagecoach and Coachella festivals in California were postponed until October.

Breaking: The Coachella and Stagecoach music festivals have been postponed until October due to the threat of the coronavirus https://t.co/ln7pztUWiX

Still, the ACM remained determined to hold its ceremony, with its statement reading:

“The Academy of Country Music and dick clark productions remain committed to serving fans and our country music community by producing The 55th Academy of Country Music Awards live from Las Vegas on April 5 at the MGM Grand Garden Arena. We are closely monitoring the situation along with the MGM team, who are in continuous contact with the Centers for Disease Control and Prevention (CDC), the Southern Nevada Health District, and other agencies and experts for guidance. We will take every precaution to ensure the safety of our artists, staff, crew, guests and attendees.”

The ACM went on and announced a few artists who would be performing at the ceremony, including Miranda Lambert and the awards’ new host, Keith Urban.

The news is out! @mirandalambert will perform at the 2020 #ACMawards LIVE April 5 at 8/7c on CBS.

But despite the ACM’s optimistic outlook, the situation quickly changed. Other concerts and events were postponed or cancelled, schools across the country closed for multiple weeks, President Trump declared a national emergency, and some states opted to close bars and restaurants.

With the future severity of the outbreak uncertain, the ACM made the call on Sunday (March 15) to postpone the awards ceremony.

The ACM announced its decision to postpone the awards ceremony via a statement on social media. The statement read in part:

“The 55th Academy of Country Music Awards scheduled to air live on the CBS Television Network on Sunday, April 5th from Las Vegas is postponed and will be rescheduled to air on CBS in September, at a date, time, and venue to be determined.”

For more information on the 55th ACM Awards, refunds and more, visit our FAQ page.

The statement indicated those who purchased tickets to the awards and related events will be issued refunds.

“We look forward to identifying a future date that we can celebrate with our country community safely,” said Damon Whiteside, the CEO of the ACM.

Even if the ACM hadn’t made this call on its own accord, the ceremony still would have been postponed due to a decision made by its venue. A few hours after the ACM released its statement, MGM announced it would be closing all of its Las Vegas properties in order to help slow the spread of the virus.

MGM, of course, owns and operates the MGM Grand Garden Arena where the ACM Awards were supposed to take place.

Although we’re sad the ACM Awards will not be held on their original date, we’re still looking forward to the ceremony. We can’t wait to see who wins the awards and who will take to the stage to perform!

Remember to practice good hygiene. Wash your hands frequently and keep workspaces and surfaces clean. Stay home if you feel sick, and limit the time you spend in public.

You can watch a short news report about MGM’s decision to close its Vegas properties below.