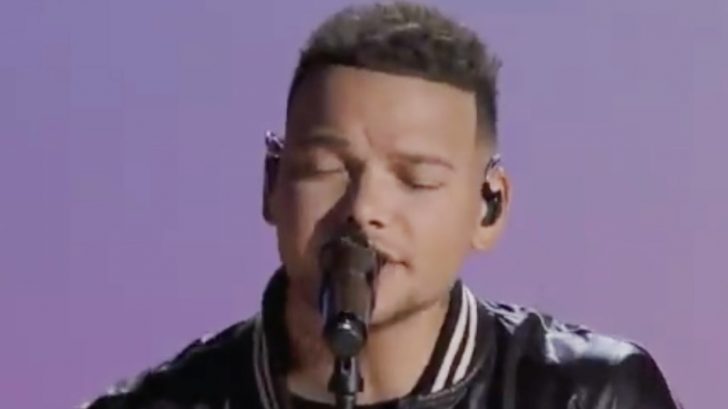 If you watched the 55th Annual ACM Awards, chances are it looked a bit different.

Normally, the awards show is filmed at one location in las Vegas with a live audience in April, but because of everything going on, it was pushed back to September 16. Additionally, the show took place at three historic locations in Nashville: the Grand Ole Opry, the Ryman Auditorium, and the Bluebird Cafe.

Hosted by Keith Urban for the very first time, awards were handed out at [LOCATION] – virtually – and performances took place at all three venues. One of the performances at the Grand Ole Opry was given by Kane Brown, who performed his latest country single, “Worldwide Beautiful.”

The song was included on Brown’s August 2020 EP, Mixtape, Vol. 1 and was his second single released from the project.

He was joined by several backup singers who were standing up in the rafters of the Grand Ole Opry wearing different colored sweatshirts.

Watch his performance below!

It was a #WorldwideBeautiful moment when @kanebrown took the #ACMawards stage. All this and more happening on CBS! pic.twitter.com/O6TidLS4W3