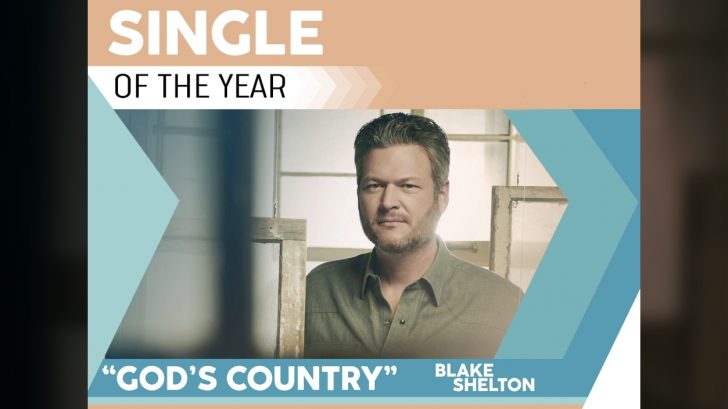 The 55th Annual ACM Awards have been jam-packed with performances.

Taking place at the Ryman Auditorium, The Grand Ole Opry, and the historic Bluebird Cafe, the ACM Awards have made the social distancing at an awards show work – and seamlessly!

While we love all the incredible performances, it is an awards show! One of the awards given out is Single of the Year.

The nominees for Single of the Year, which are as follows.

Single Of The Year Nominee Recap

5 amazing songs are nominated for this year's ACM Single Of The Year! ? Tune in WEDNESDAY to find out who will take home the award! 8/7c on CBS & CBS All Access.

Posted by ACM – Academy of Country Music on Friday, September 11, 2020