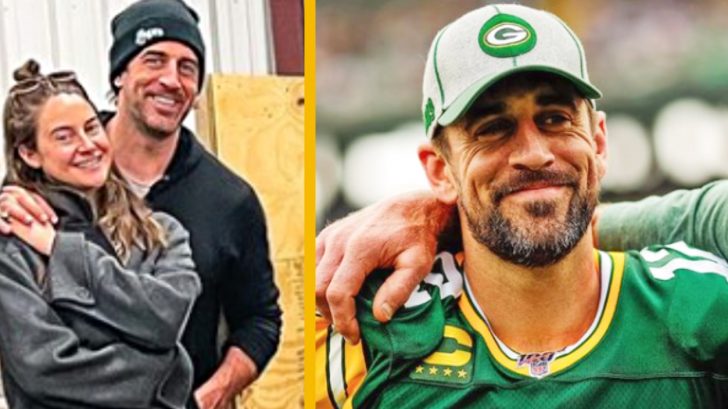 Green Day Packers quarterback Aaron Rodgers and actress Shailene Woodley have kept their relationship so private that few realized the pair were together until the story broke about the couple’s engagement.

Seven months after Rodgers’ split from former racer Danica Patrick, Woodley confirmed that she was engaged to the football star on The Tonight Show With Jimmy Fallon. Woodley also revealed that the couple had already been engaged “for a while.”

With a wedding on the horizon, Rodgers admitted that he is already thinking about the future. The football star appeared on Instagram Live with Zenith Watches and explained his “next great challenge will be being a father.”

“I’m in that age group where a lot of my close friends from high school and college are fathers now and have families of their own. It’s maybe not in the immediate future but definitely something that I really look forward to,” Rodgers revealed.

Despite Rodgers’ excitement to start a family, he and Woodley are still enjoying their engagement together. The two even made a rare public appearance while visiting Arkansas. The Historic Best Breakfast Cafe staff shared a photo of Rodgers and Woodley with two other friends. The newly engaged couple stood close together with their fingers interlocked at Woodley’s shoulder in the image.

For more on Rodgers and Woodley’s whirlwind romance, check out the following video.