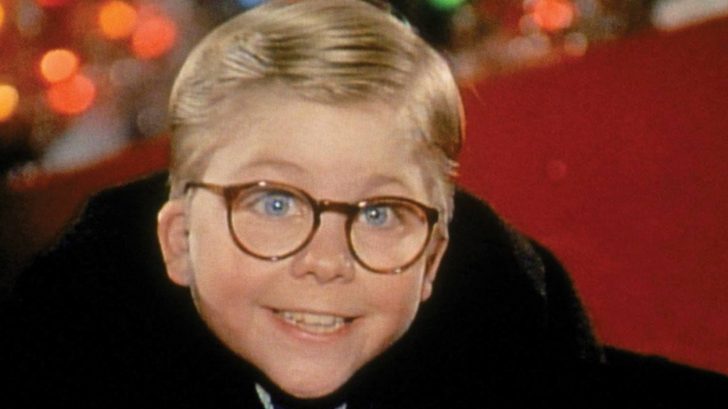 Legendary and Warner Bros know that Christmas has passed, however, they are giving fans a little belated Christmas present by letting us know they have closed a deal to create a sequel to the holiday classic A Christmas Story.

The two companies said the deal for the movie, which will premiere on HBO Max, includes having Peter Billingsley, who originally played Ralphie Parker in the 1983 movie A Christmas Story, play Ralphie again, only this time, he’s all grown up.

The sequel follows an adult Ralphie (Billingsley) in the 1970s, who returns to the house on Cleveland Street to give his own kids a magical Christmas, just like the one he experienced as a child.

He’ll connect with his childhood friends again, reconcile the passing of his beloved father, and work to put together a great Christmas for his family.

While it’s not yet confirmed, Airplane star Julie Hagerty is said to play Ralphie’s mother and Clay Kaytis is said to direct the script that was written by Nick Schenk, who will also executive produce. Production is set to start at the end of February in Bulgaria.

Since Billingsley’s debut role as Ralphie in A Christmas Story, he has gone on to become successful as a director with hits that include the comedy Couples Retreat starring Vince.

He also produced the Broadway musical A Christmas Story The Musical which received three Tony nominations including Best Musical.

Hear More About The Sequel In The Video Below