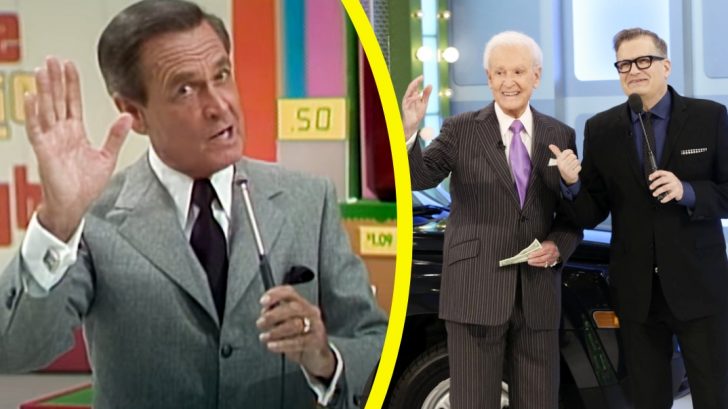 After 35 years, the legendary game show host retired in 2007 – but his iconic show has continued for the past 14 years…and is rolling into its 50th continuous season!

After Bob Barker retired, comedian and TV star Drew Carey took over as the host of the eponymous game show, beginning a whole new era on CBS.

“I’m often asked what I loved most about my years with Price, and the first thing that pops to mind is … the money, of course!” Barker, 97, jokes in a recent interview with People Magazine.

Barker first started his run on game show television in 1972, later folding in his signature sign-off phrase about helping control the pet population.

“All kidding aside, there was much to love. I had the pleasure of working with a dedicated and talented cast and crew for 35 great years. Particularly close to my heart was the ability our vast popularity gave me to remind our entire audience daily about the importance of spaying and neutering your pets.”

Following Barker left some big shoes to fill and Drew Carey said that he knew he couldn’t ever take Bob’s place – so he had to find a new way to do things while still honoring him.

Carey is entering his 15th season as host when it returns to CBS on September 15th.

Check out a fun clip from Bob Barker’s 10th year on the show below.