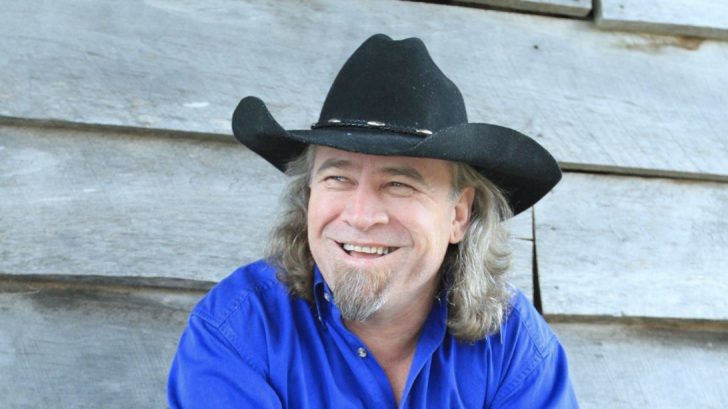 Country singer Doug Supernaw, best known for his 1993 chart-topping hit “I Don’t Call Him Daddy,” has been diagnosed with stage IV lung and bladder cancer.

Supernaw’s team shared the news on Facebook saying that the singer had been struggling with a prolonged cough before visiting the doctor. He was diagnosed with pneumonia and additional tests revealed fluid on his heart and lungs and a suspicious mass in his right lung.

“It was then determined that it was in Doug’s best interest that he be transferred to another Houston area hospital. It was at this hospital that his medical team confirmed several masses in his lungs, lymph nodes, bones, and bladder. The official diagnoses as of now is advanced, stage four, lung and bladder cancer. At this time, Doug remains in the hospital, awaiting more testing, while determining a treatment path,” the post reads.

After struggling with a prolonged cough, Doug was admitted to the hospital on January 25th, where it was determined he…

Doug Supernaw was one of the fastest rising stars of the ’90s. He signed with BNA in 1993 and released his debut album shortly after. Thanks to the success of his first and only No. 1 single, “I Don’t Call Him Daddy,” the album was certified gold. But, a series of unfortunate events derailed Supernaw’s climb to the top. The singer suffered a broken neck while surfing, was involved in a head-on collision, and nearly died from a severe case of food poisoning.

But, Supernaw fought back and released his sophomore album, Deep Thoughts From a Shallow Mind, in 1994. The album saw only moderate success and the singer exited BNA shortly after its release. His third studio album was released on Giant Records and the album’s first single, “Not Enough Hours in the Night,” climbed to No. 3 on the country singles charts.

Supernaw took a 20 year hiatus, but stepped back into the spotlight in a big way in 2017 with his Greatest Hits album. For the project, Doug re-recorded his five Top 40 hits and included four new tracks.

Our thoughts and prayers are with Doug and his family and friends during this difficult time.