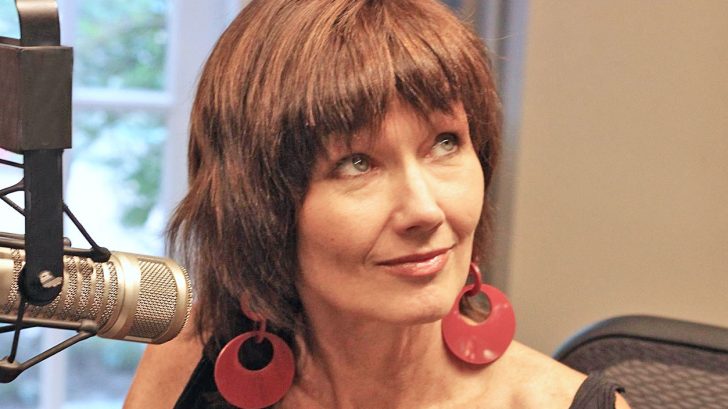 In 1988, Lari White emerged as one of the brightest stars in country music after she won the talent competition You Can Be a Star. Within a year, she had a contract with RCA Records Nashville, which allowed her to begin her career as a recording artist.

White’s popularity reached an all-time high during the 90s, when she was no stranger to seeing her name on the charts. Her biggest hit to date is her 1994 single “Now I Know,” which reached the fifth spot on the Billboard Hot Country Songs chart. She also scored two other Top Ten hits during the decade, titled “That’s My Baby” and “That’s How You Know.”

She continued to release music into the 2000s, with her 2007 album My First Affair being her latest release. The album was the soundtrack from her cabaret show of the same name, which took place in New York City.

Although White hasn’t been releasing new music lately, she has maintained an active career as a songwriter and actress. In more recent years, she had a role in the film Country Strong and wrote a song recorded by American Idol finalist Danny Gokey.

In addition to all of that, White has been teaching music lessons online through a site called ArtistWorks. It was through a statement on that site that she revealed some heartbreaking news…she has been diagnosed with cancer.

White said that she had been suffering from a chronic upset stomach for some time, so she underwent exploratory surgery in October to determine the cause.

“The surgery revealed advanced Peritoneal Cancer,” she said, “Since then a series of complications including pain management, pneumonia and a bowel obstruction requiring emergency surgery has kept me in and out of the hospital fighting for my life. This is, of course, my focus for the foreseeable future.”

A GoFundMe account established by friends of White and her husband, songwriter Chuck Cannon, reads that White’s cancer is a “rare and aggressive” form. The page also states that White is “receiving excellent medical care,” but wants to keep most details concerning her treatments and condition private.

White has been unable to perform since she was diagnosed, and hasn’t had much time to keep up with coaching, writing songs, or producing music. In order to care for his wife, Cannon has cut back on the number of performances he agrees to participate in. “Understandably the treatment and time away from their jobs has had a devastating impact on their finances,” the page reads. That’s why their friends established the GoFundMe account…to help in White and Cannon’s time of need.

If you’d like to make a donation to help with White’s medical costs, you can donate to the GoFundMe account her friends set up by clicking here.

Our thoughts and prayers go out to White as she continues her battle against cancer.