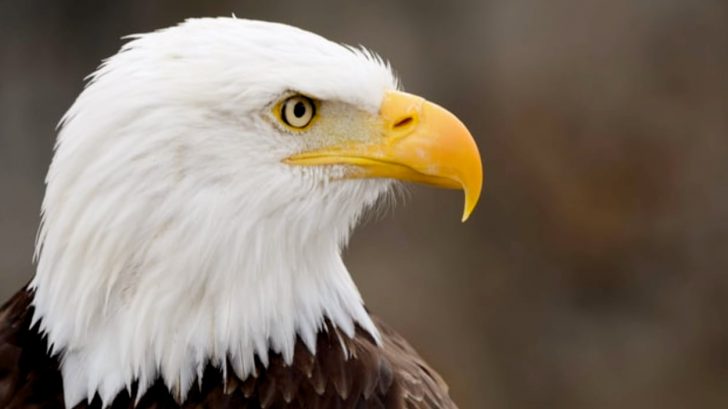 Photo by Ruben Zavala on Unsplash

According to the Cornell Lab of Ornithology, the bald eagle became the national emblem of the United States in 1782. The bald eagle was also named the country’s national bird.

Centuries later, bald eagles continue to appear on U.S. passports, currency, and other official documents. Their status as a prominent symbol has made them one of the most highly admired birds in the world.

Despite the bald eagle’s significance, many people don’t know a lot about this magnificent creature. Keep reading to learn seven things you likely didn’t know about bald eagles!

The Cornell Lab of Ornithology states that fish “constitute the centerpiece of the bald eagle diet.” The birds enjoy salmon, herring, shad, and catfish.

Even though bald eagles will fish for their own food, they also obtain it in other ways. The Cornell Lab of Ornithology describes how bald eagles will sometimes steal catches from other animals, such as ospreys:

“A Bald Eagle will harass a hunting Osprey until the smaller raptor drops its prey in midair, where the eagle swoops it up. A Bald Eagle may even snatch a fish directly out of an Osprey’s talons.”

Bald eagles are also known to steal fish from fishing mammals and humans.

But bald eagles don’t just stick to fish. The Cornell Lab of Ornithology reports that bald eagles will also eat “birds, reptiles, amphibians, invertebrates such as crabs, and mammals including rabbits and muskrats.”

According to National Geographic, bald eagles can have a wingspan of 6-8 feet. To put things in perspective, a 2019 article from The New York Times states the average America man is 5’9″.

But there are many birds that have an even longer wingspan than the bald eagle. The bird with the longest wingspan is the albatross. According to National Geographic, an albatross’ wingspan can be 6.5-11 feet in length, with the wandering albatross having the largest wingspan of all.

Male bald eagles are about 36 inches long and have an average wingspan of 6.6 feet.

However, bald eagles do meet with a mate each year, and they’re monogamous.

“A mated eagle pair finds a nesting site and produces offspring each year,” The NWF states. “If one of the pair dies, the surviving bald eagle will look for a new mate in the next breeding season.”

According to the NWF, a bald eagle pair will typically lay two or three eggs. After the eggs hatch, the parents will keep bringing food to their young until they are able to survive on their own.

5. The Largest Bald Eagle Nest On Record Was Over 20 Feet Tall

On the topic of nests, bald eagles are known for constructing some MASSIVE nests. The Cornell Lab of Ornithology reports that the largest bald eagle nest on record was in St. Petersburg, Florida. It was over 20 feet tall and over 9.5 feet in diameter.

The Cornell Lab also describes a famous bald eagle nest in Vermilion, Ohio that was shaped like a wine glass. This nest weighed nearly two metric tons, and was used for 34 years before the tree it was built in blew down.

According to the NWF, a typical bald eagle nest can measure six feet tall and six feet across, and can weigh over a ton. That’s still pretty large!

Bald eagles are recognized around the world thanks to their signature white feathers on their head. But it turns out these feathers don’t appear until bald eagles reach maturity.

7. The Oldest Wild Bald Eagle On Record Was At Least 38

Bald eagles are known to have a long lifespan in comparsion to other birds. According to the Cornell Lab of Ornithology, “the oldest recorded bird in the wild was at least 38 years old.” The eagle unfortunately passed away after being hit by a car in New York in 2015.

The eagle had previously been tagged in New York in 1977. So there’s no telling how long it had been alive before then.

We hope y’all had a fun time reading about bald eagles! Check out the video below if you’d like to learn even more about them. 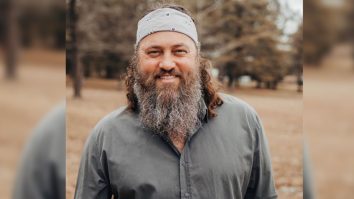 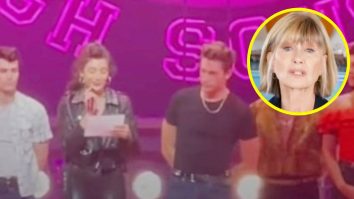 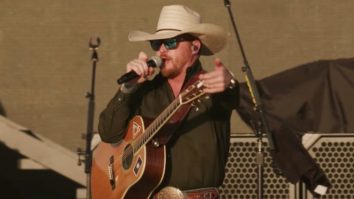 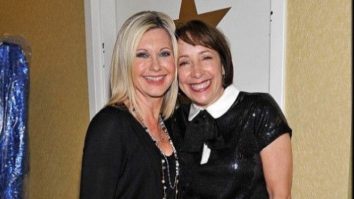 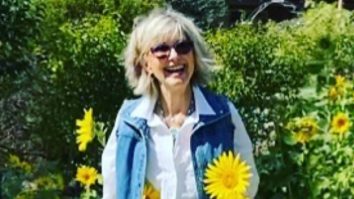 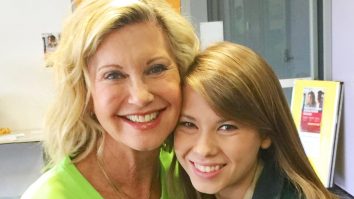 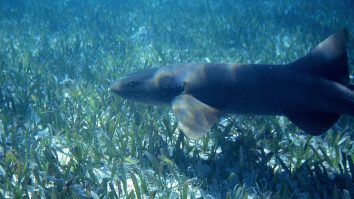