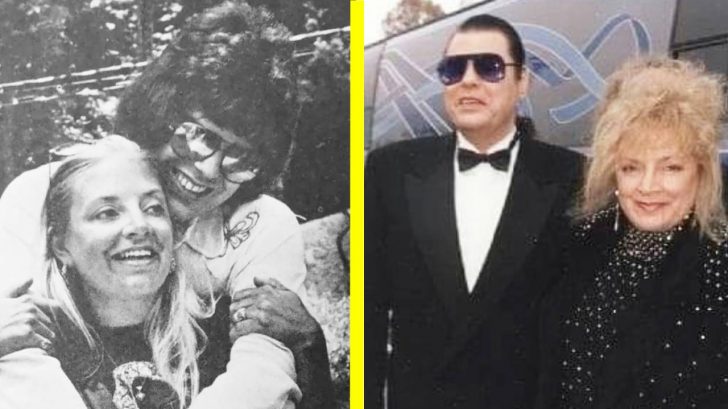 On September 6, country legend Ronnie Milsap announced that his beloved wife of 55 years, Joyce, had passed away.

“There are no words, and not enough songs in the world to explain how much I love my Sapphire,” Milsap said, according to PEOPLE. “She was the music and the feeling inside all of those songs, so if you loved my music, you understand some of how much I loved my my beautiful, beautiful wife,” he added. “It’s all in the songs, but she was even more. She was the love of my life, the mother of my son, the world’s happiest grandmother.”

Ronnie and Joyce were married on October 30, 1965 after meeting at a dinner party a few years earlier. Milsap, who is blind, has frequently called their first meeting “love at first sound.” The two had a son together, Ronald Todd, who tragically passed away in 2019.

Joyce is known for being incredibly encouraging throughout her husband’s career and even pushed him to move to Nashville in 1972! She was involved in his career so much that she vetted songs that were pitched to him from songwriters.

She was by his side for every accomplishment, and Milsap knew that everything he did in his career was all thanks to her.

“When people tell me they love my music, I always smile, because that music is pure Joyce. We went through lean times laughing, good times beyond our imagination, tough times where we held on to each other for dear life,” Milsap said. “Blessedly/Thankfully, she’s in heaven with our Todd – and I know somehow from heaven, she’s still here with me every day, because that’s just how she was.”

CMT’s Katie Cooktold PEOPLE that Joyce was “so much more than a superstar’s wife. She was the backbone of the operation. Sure, she nailed the Christmas decorations, gifts and cards and, of course, always looked the part, she practically wrote the book on how to do the whole star’s wife thing. Behind it all, though, she was Ronnie’s secret weapon, his rock, his ‘Sapphire’.”

See a few more photos of Joyce and Ronnie throughout the years in the post below. Make sure to swipe through the Instagram post to see them all.