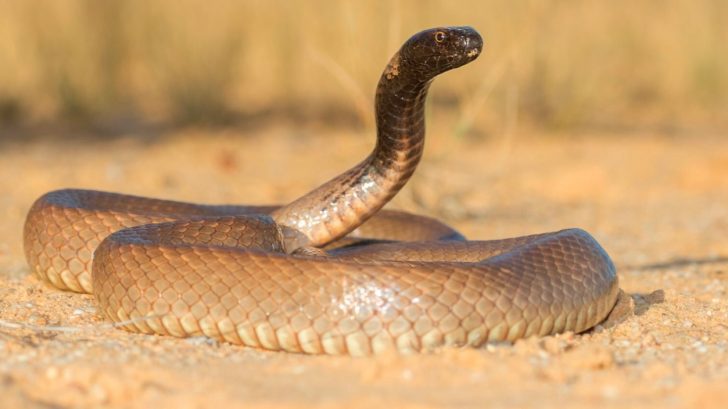 An Australian man has died after being bitten by a venomous snake, according to a statement from the Department of Tourism, Sport, and Culture.

The man was camping in Garig Gunak Barlu National Park, which is in the Northern Territory of Australia, with his friend when he was bitten by a western brown snake.

After the man was bitten, he went to the Ranger station, where they treated him “in consultation with the District Medical Officer and CareFlight,” according to the Department of Tourism, Sport and Culture.

Australia’s Royal Flying Doctor Service has tips on what to do if you are bitten by a venomous snake.