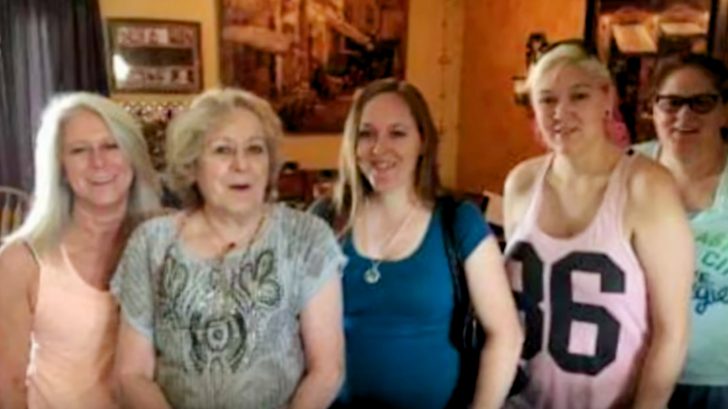 Two years after the nation’s deadliest mass shooting in modern history, the effects of the tragedy have claimed yet another victim, marking a total of 59 deaths.

Kim Gervais, of Riverside, California, died on Friday, November 15th, 2019 from complications related to her injuries sustained when a man opened fire during the 2017 Route 91 Harvest festival in Las Vegas, Nevada.

“She lost her zest for life, because of it, because of the shooting,” Dena Sarvela, Gervais’ sister, told FOX 10.

“When I saw her, you could just tell. She was done,” she told FOX 12 Oregon. “I want to keep going and going and I just… it’s hard for me to find the words. That day it will never leave my mind, the day I got to see her.”

Sarvela explained that a bullet struck her sister’s spine and was lodged inside it – leaving Gervais paralyzed from the neck down.

“She hurt. Even though she was paralyzed from the neck up, she could feel all the pain,” Sarvela said. “There was scrap metal still in her because he used exploding bullets.”

The Las Vegas Review-Journal reports that Las Vegas police have yet to officially update the death toll to 59 and Metropolitan Police Dept. spokeswoman, Alejandra Zambrano, told the paper that Gervais’ family had yet to report the death to LVPD.

Before Gervais’ passing, the last victim of the shooting died on October 3rd, 2017 – just two days after the massacre took place.

A post shared by the Facebook group The Route 91 Family mourned the passing of Gervais and spread the news throughout those connected to victims of the shooting.

Our hearts are extremely heavy tonight with this incredibly sad tragic news. Our hearts, thoughts and prayers are with…

Two memorial services are scheduled for Gervais. One at her California home and another in her hometown of Kansas City.

Our thoughts and prayers are with Gervais, her family, and every single person affected by this horrible tragedy.