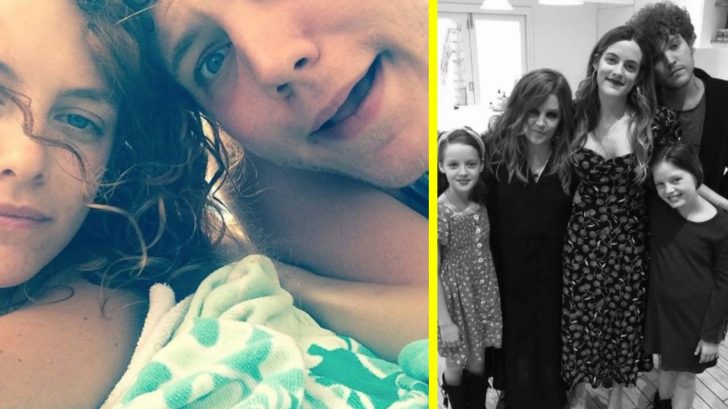 On July 12, Lisa Marie Presley’s only son, Benjamin Keough, passed away at the age of 27. TMZ was the first report the news of his death, writing, “Ben appears to have died Sunday in Calabasas from a self-inflicted gunshot wound.” They later updated the report to indicate that Benjamin’s death was classified as a suicide.

After his death became public, Lisa Marie’s rep, Roger Widynowski, provided a statement on her behalf:

Benjamin wasn’t only the love of Lisa Marie’s life, he was also the love of his older sister Riley Keough’s life, as she wrote on Instagram on August 7.

Riley and Benjamin were only four years apart and were the closest of friends. After Benjamin died, Riley wrote a tribute to him on Instagram and included a series of photos.

“I can’t believe you’ve left me,” she wrote. “Not you sweet Ben Ben. Anyone but you. I guess this is true heartbreak. I hope we meet again.”

While every day is difficult when you’ve lost someone you love, an extremely hard time of year is the holidays, which are upon us. With Christmas just a few days away, Riley took to Instagram to express her feelings about how difficult it will be for her and her family.

“Its [sic] going to be my first Christmas without my best friend and baby brother,” she wrote alongside a photo of her and Benjamin at the beach. “Words can’t describe how painful it is.”

She continued, “I’m thinking of everyone whose lost someone they love and everyone else whose first Holiday it is with grief and without the person they love. And I’m also thinking of all of the beautiful people who can’t be here with us in physical form and sending them my love wherever they may be, not too far away.“

We will keep the Presley and Keough families in our prayers during this holiday season.