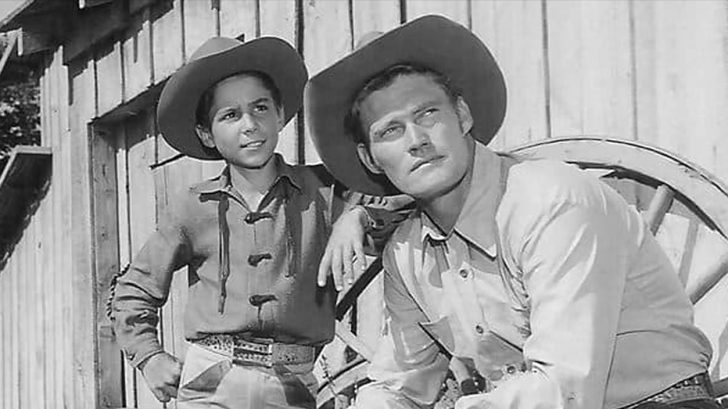 Actor Johnny Crawford, best known for playing Chuck Connors’ son Mark, in the ABC series The Rifleman from 1958-1963. Prior to his passing on April 29, 2021, Crawford left behind a legacy in television, film, and, music.

Below is a list of five facts about the multi-talented Johnny Crawford.

Crawford served in the US Army from December 1965 to December 1967. After Basic Training in Fort Bliss, Texas, he was assigned to the Army Pictorial Center in New York, working on the production of training films.

Crawford also had a musical career, including a recording contract with Del-Fi Records. His song “Cindy’s Birthday” was at No. 8 on the Billboard Hot 100 in 1962. Other tracks by him include “Rumors,” “Your Nose Is Gonna Grow” and “Proud.” In the late 1980s, he spent two years as the lead vocalist with Vince Giordano and the Nighthawks in New York.

In 1990, Crawford Music Services was born. This new endeavor provided live music for events. The Johnny Crawford Dance Orchestra specialized in big band jazz and swing music. The Johnny Crawford Dance Orchestra was ranked among the top orchestras of its kind in Los Angeles. It even contributed music pieces to Paramount Pictures, Fox Television, the Art Directors Guild, UCLA, and USC.

From 1958-1963, Johnny Crawford played Mark McCain on the hit ABC show The Rifleman, starring alongside Chuck Connors. The show was one of the first in primetime to show a single parent raising a child. At age 13, Crawford was nominated for an Emmy for Best Supporting Actor.

He continued acting throughout his life and was seen on various TV shows such as, The Lone Ranger, The Loretta Young Show, Hawaii Five-O, Little House on the Prairie, and Murder, She Wrote. He also took on the role of Luke MacDonald in the the1967’s movie, El Dorado in which he acted alongside John Wayne.

See Crawford in The Rifleman below.