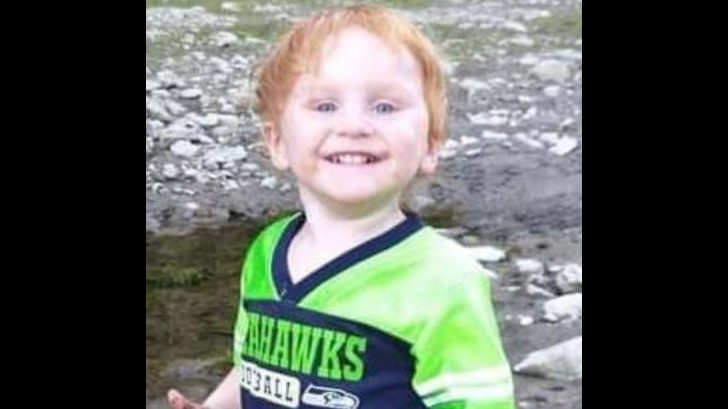 Two days after he went missing near his home in Montana, 4-year-old Ryker Webb was found safe.

The Lincoln County Sheriff’s Office said that the boy was reported missing Friday afternoon (June 3) south of Troy, Montana, in the far north western part of the state.

According to a social media post shared by the sheriff’s office, the child was last seen playing with the family dog in the yard outside his home near. When deputies and search and rescue teams arrived at the scene they learned that Ryker had been missing for two hours.

“In addition to a steady presence of ground searchers and ATVs, several drones and dog teams were able to deploy following the initial report, along with a boat unit on the lake. Two Bear Air initiated their response but had to turn back due to poor weather moving in,” the statement read.

The following day, Montana Air National Guard helicopters and drones from Flathead County and Spokane Police joined the search along with dog teams and ATVs on the ground. Poor weather conditions made it difficult for “additional air assets” to get on the scene and dense vegetation in the area made ground search difficult.

On Sunday, while roughly 53 individuals were actively searching for the child, authorities were notified that Ryker had possibly been found approximately 2.5 miles from where he was last seen. They were able to confirm that the 3-year-old had been found and was alive and well, “in good spirits and apparently healthy, although hungry, thirsty, and cold.”

Ryker was transported to Cabinet Peaks Medical Center for evaluation.