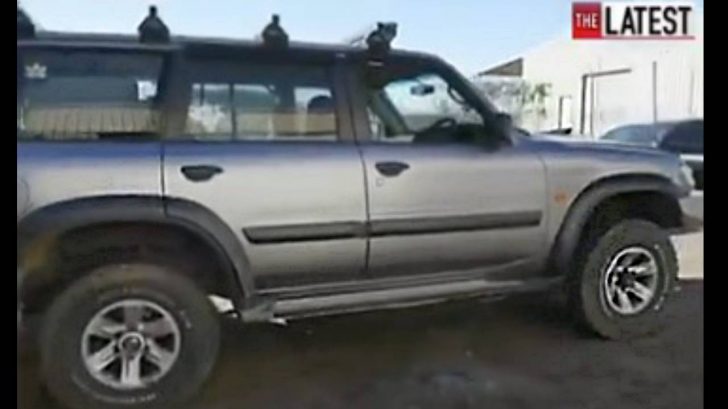 There’s nothing better than hitting the road with your three best friends. Road trips are some of the most memorable experiences young adults will face.

But for this group of friends, they might remember this trip for all the wrong reasons.

Four children from Queensland, Australia made headlines after they took one of their parents’ cars for a joyride, and not just any joyride!

They were found more than 900km (or 553.23 miles) from their homes. 7News reports that they were first spotted early Sunday morning where they were allegedly “involved in a petrol theft incident.”

Watch 7News report on the incident below.

Four youngsters, 14-years-old and under, who took off in the family's 4WD on a 900km road trip from central Queensland to NSW could end up facing serious charges over their epic road trip. https://t.co/ZAxBg4kZcJ @EmArnold_7 #TheLatest #7NEWS pic.twitter.com/doU5qlxvgV