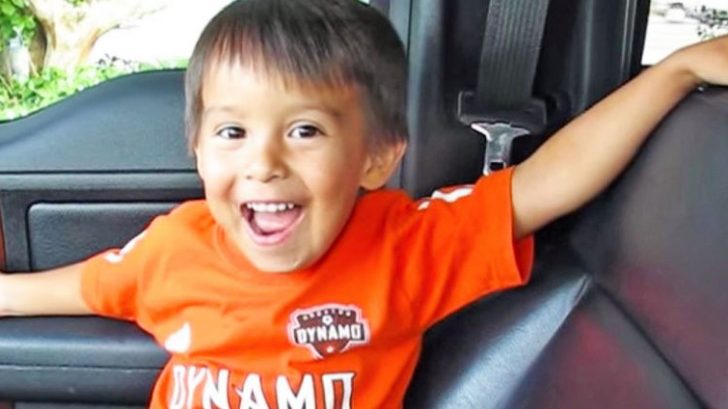 Conway Twitty had so many great songs, that it’s a challenge to pick which one you like the best. But for one little boy named Michael, the answer is obvious.

It’s clear from a video that Michael’s father shared that his favorite song of Twitty’s is “That’s My Job.”

Other people felt the same about the tune when it was released in 1987, since it peaked at the 6th spot on the Billboard country charts.

The song is about the relationship between a father and son and how it develops over time. As a young boy, the son shares his fear over what will happen when his father passes away.

never heard it before but that's a great song w a tragic story. A gut punch for me, too many close calls from long nights.https://t.co/XkO23JCRgg
Gets me everytime

He seeks comfort from his father, and he explains it’s his “job” to help his son. When the boy’s father eventually does pass away, he is left feeling lost without him in his life, as he sings:

The Cutest Rendition You’ll Ever Hear

If you thought Twitty’s version of the song was touching and heartfelt, just wait until you hear Michael sing it. He clearly knows the song well, as he sings each and every word while smiling at his father.

Hearing this song through the voice of a young child adds an even greater meaning to it, since a portion of the song is from the perspective of a little boy. Plus, you can’t ignore the pure cuteness factor of Michael’s sweet voice.

This adorable video of Michael singing his favorite song of Twitty’s is sure to put a smile on your face in an instant. Check it out below!