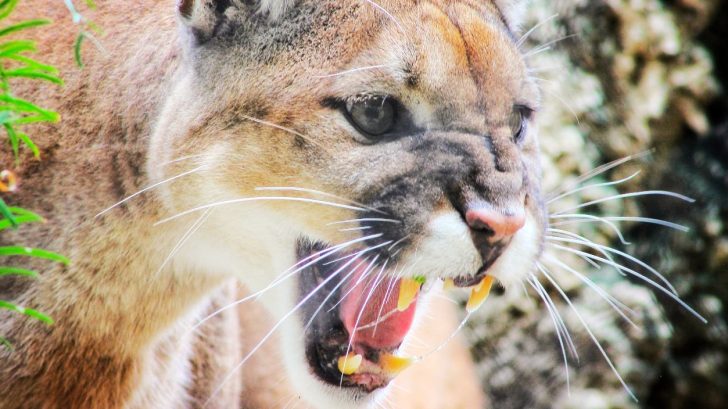 On Tuesday (December 31), the Pima County Sheriff’s Office closed the trailhead to Pima Canyon Trail after human remains were discovered there. CNN cites a January 1 statement from the Game & Fish Department, which said the three mountain lions were killed overnight because they were found eating the unidentified victim’s remains.

Game & Fish officials said the lions are not believed to be responsible for the victim’s death.

However, their consumption of the remains raised concern. As Vega told KVOA, “Mountain lions are not routinely scavengers. A mountain lion eating human remains is abnormal behavior.”

According to Vega, mountain lions that taste human flesh “are more likely to attack a human being in the future.”

The lions were just 50 yards away from the trail, which is well-traveled and located near several homes. Vega said the lions also “showed no fear of responding officers” when they arrived on the scene.

All of these factors, combined with the lions’ consumption of human remains, led Vega to believe the three animals “were a clear and present danger to public safety.”

The lions have now been preserved as potential evidence in the investigation concerning the death of the unidentified victim. CNN reports that an autopsy will be performed on the victim on Thursday (January 2).

Tune in below to watch a news report about the situation.