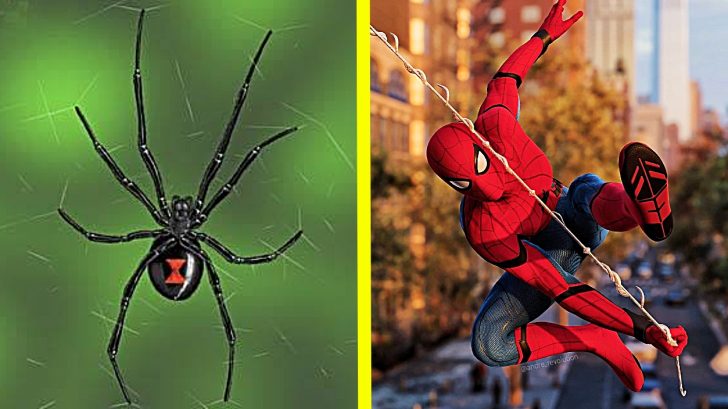 Three young brothers were hospitalized after they let a black widow spider sting them thinking it would give them Spider-Man superhero powers.

The three brothers, who are ages 8, 10, and 12, live in Bolivia and were in the field herding goats when they found the spider. According to Telemundo, they started poking it with a stick and each child took turns letting the spider bite them.

The mother of the boys found them all crying and immediately took them to the closest medical center where they were treated. However, the brothers’ symptoms did not improve so they were transferred to a larger hospital in Llallagua.

The doctors at that hospital were not having much success healing the boys so they were transferred again to the Children’s Hospital in La Paz. At this point, the kids had a fever and were sweating, suffering muscular pain, and experiencing tremors.

They were finally given the proper antivenom and their conditions improved. On May 20th, 2020 they were all three discharged from the hospital and sent home, fortunately, alive.

In case you haven’t seen the Spider-Man movie that motivated the boys into letting the spider sting them, a character named Peter Parker gets bitten by a genetically modified super spider. Afterwards, he becomes more muscular, can run faster, has super-fast reflexes, can stick to walls, and can shoot spiderwebs out of his wrists.

The kids apparently thought they were going to gain these superpowers so they made the mistake of letting the spider that is 15-times deadlier than a rattlesnake sting them. For those who have kids and let them watch Spider-Man, it may be wise to inform them that the movie is fantasy and they should not let a spider bite them. If you or someone you know gets bitten by a black widow then watch the video below to learn how to treat it in case you can’t get access to antivenom fast enough.