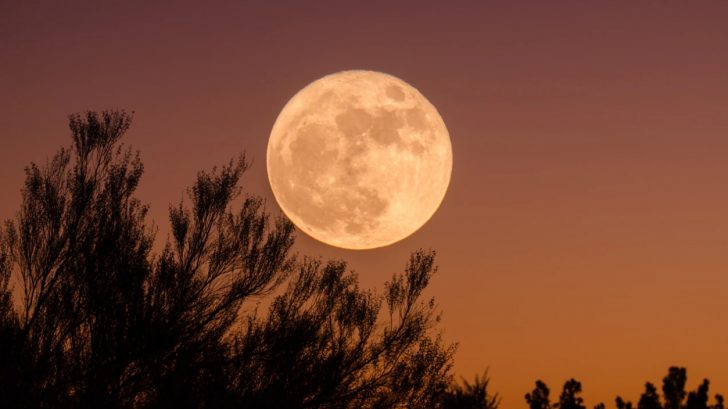 Get ready to feast your eyes on the second supermoon of the year because there will be a total lunar eclipse occurring in the night sky on May 26th, 2021.

The Farmer’s Almanac says the technical name for the moon is the “Full Moon Flower” and it got this name due to the abundance of springtime flowers in the Northern Hemisphere around this time. This is also the time that farmers start seeding their fields after a big frost.

Due to it being a total lunar eclipse, it will be turning red which will also make it a “blood moon.” For those who don’t know: a lunar eclipse happens when the Earth is positioned directly between the moon and the sun and blocks the moon from sunlight.

It will be seen best in Hawaii, Alaska, and the western states, but experts say that if you live on the eastern side of the U.S. and you want to see it, the eclipse will begin during dawn twilight.

“You may be able to observe the first part of the eclipse as the Moon just starts to darken, but the Moon will be near or on the horizon as Earth’s shadow begins to cover it,” NASA stated.

You can also watch the eclipse live on May 26th in the YouTube video below.