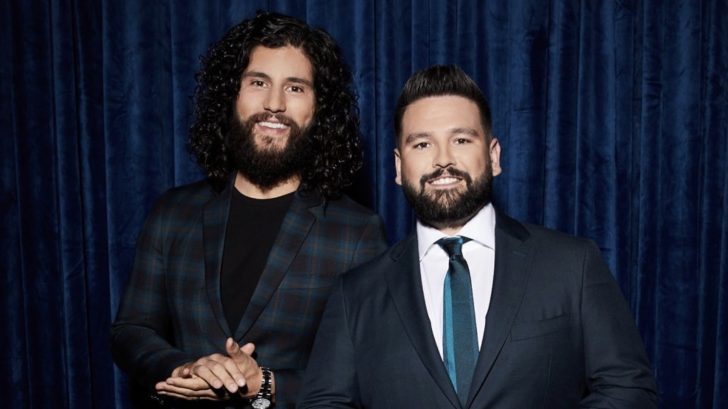 The Grammy Award nominees for country artists are a full-stack of talented and accomplished musicians who all have contributed in large ways to the world of country music. Among them are industry veterans from the 1990s, fresh newcomers, and even folks who have been around for the last decade or so.

Already, the Grammy’s have awarded several top honors to country artists this evening both before the show and during the very first few awards presented. Tanya Tucker took home two awards and Dolly Parton also earned herself another award to fit in among the others.

Now, the award for Best Country Duo / Group Performance has been announced and it’s clear that it was a very close call for the voters in this instance.

This year, the winner was none other than famed vocal duo Dan + Shay and marks their second Grammy win for the same category.

Their first win came last year during the 2019 Grammy Awards and they have taken in four total nominations across both years.

Check out their full music video below for the song that earned them this award: “Speechless.”