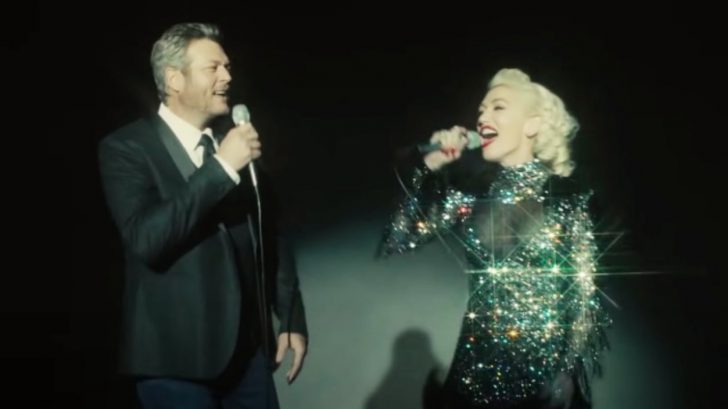 The CMT Music Awards are unlike any other country music awards show. Winning an award means a lot to each winner, seeing as they are completely fan-voted.

Called “Country’s best night out,” the 2020 CMT Music Awards had to get creative because they weren’t able to have a live audience. Performances took place at landmarks around Nashville while award winners accepted their trophies virtually.

Ten total awards were handed out on Wednesday (Oct. 21), including Collaborative Video of the Year.

The nominees for Collaborative Video of the Year were as follows:

It was no surprise when it was announced that Blake Shelton and Gwen Stefani had won the award for Collaborative Video of the Year. Their music video dropped on January 21 and has generated well over 47 million views!

The #CMTaward for Collaborative Video of the Year goes to @blakeshelton & @gwenstefani! ?? pic.twitter.com/vQyIqxOrki

“What is happening in my life?” Stefani said in disbelief over the fact that she just won her first country music award. She and Shelton gave a sweet acceptance speech in which they gave all the credit for their win to their fans.

Congratulations to Shelton and Stefani on this well-deserved award! Watch their winning music video below.