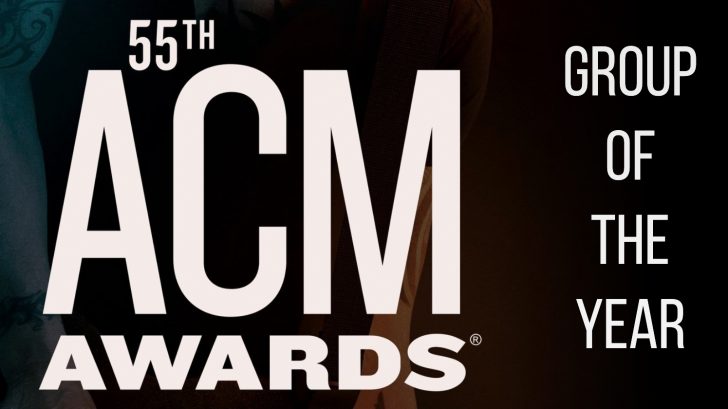 From a list of incredible acts nominated for one of the night’s top honors, just one winner was chosen for this year’s ACM Awards Group of the Year award!

Though normally held during springtime, the Academy of Country Music Awards were pushed back to the fall due to worldwide shutdowns related to the COVID-19 pandemic. The nominees were first announced in February of this year before the event was officially moved.

Nominated for the 2020 Group of the Year were the following acts:

Several of the groups were on hand and ready to issue boot-stomping performances during this special, socially-distanced event – like Old Dominion with their show-opening medley!

Was an honor to perform a medley of our songs from the Ryman Auditorium stage for the #acmawards. Listen here: https://OD.lnk.to/Medley #ODmedley

In a fun twist just shortly after their first performance, the ACM Awards announced the winner for group of the year – and Old Dominion won!

This marks their second win of the night after taking home “Song of the Year” for “One Man Band.”

Congratulations to these fellas and their great win tonight!