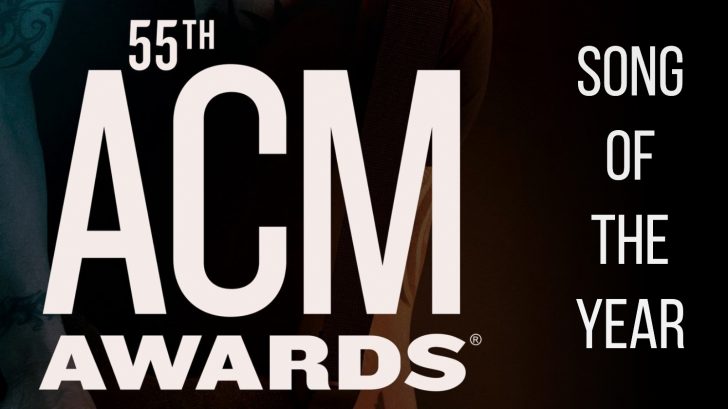 Those who tune in to watch the ACM Awards often get the Song of the Year and Single of the Year awards confused with each other. This is understandable since they are similar awards.

While both categories factor in chart performance to determine the winner, the Song of the Year Award places “emphasis on the creative integrity of the song.”

“The factors to be considered [for the Song of the Year Award] include, but are not limited to, success at radio, consumption, success in digital media and impact of the song on consumers and the country music industry with emphasis on the creative integrity of the song,” reads the ACM’s Awards Criteria & Policy Manuel.

The 2020 nominees for the Song of the Year Award were as follows:

Dan + Shay‘s “Tequila” won the Song of the Year Award in 2019 and Miranda Lambert‘s “Tin Man” earned the trophy in 2018. Other songs to receive the award include George Jones‘ “He Stopped Loving Her Today,” Randy Travis‘ “Forever and Ever, Amen,” and Lee Ann Womack‘s “I Hope You Dance.”

As for which song won the award in 2020, it was none other than…“One Man Band” by Old Dominion!

This marks the second win of the night for Old Dominion who recently took home the win for Group of the Year as well – so some big congratulations are in order!

Tune in below to watch the official music video for the new ACM Song of the Year. Congratulations to everyone who made this amazing song!

Was an honor to perform a medley of our songs from the Ryman Auditorium stage for the #acmawards. Listen here: https://OD.lnk.to/Medley #ODmedley