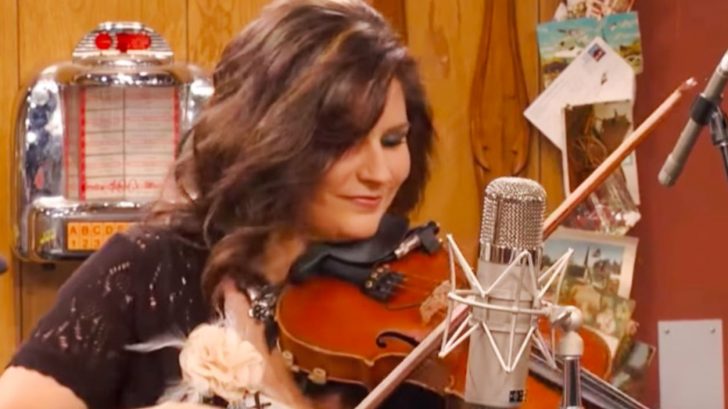 Country singers wouldn’t be able to do what they do without the support of talented musicians. This is something the CMA recognizes, which is why every years since 1988, it has honored an outstanding country instrumentalist with the Musician of the Year Award.

The CMA lists the following qualifications for nominees in the category:

“The Award is for a musician known primarily as an instrumental performer. In order to qualify, a musician must have played on any combination of five albums or singles that have appeared in the Top 10 of the Country album or singles charts from Billboard’s Country Airplay Chart, Billboard’s Hot Country Songs Chart, or Country Aircheck Chart, or be certified Gold by RIAA on an album or single released during the eligibility period.”

After meeting those criteria, these five musicians were nominated for the award in 2019:

At long last, the winner of the Musician of the Year Award was finally announced right before the CMA Awards on November 13.

Can we get a drum roll? The 2019 CMA Musician of the Year is…Fleenor!

This is Fleenor’s first time taking home the Musician of the Year Award, and also her first time being nominated! She is the first woman to ever win or be nominated for the award.

Fleenor plays the fiddle for some of the biggest names in country music, including Blake Shelton and Jon Pardi. You can hear her play on Shelton’s “I’ll Name the Dogs” and “I Lived It,” as well as Pardi’s “Heartache Medication.”

In addition, Fleenor offered up her talents to Reba McEntire‘s Grammy-winning gospel album, Sing it Now.

As you can see, Fleenor is more than deserving of this award. Congratulations to her!

Tune in to the video below to watch her at work, and see why she was named the Musician of the Year!