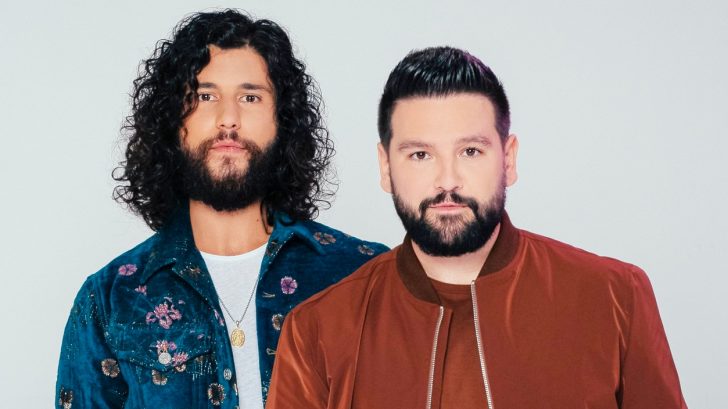 The 2019 CMA Awards were promised to be heartfelt, and boy, are they.

While we loved the opening number and the incredible banter between hosts Carrie Underwood, Reba McEntire, and Dolly Parton, this is an awards show – and so far -the awards haven’t disappointed either!

Partway through the show, Midland walked on stage to present the award for Vocal Duo of the Year. They read the nominees, which were as follows:

After much anticipation, the winners’ names were announced, and they are Dan + Shay!

Two thumbs up for #CMAawards Vocal Duo of the Year winner @DanAndShay ?? pic.twitter.com/XS7vkayCVs

This is Dan + Shay’s first ever CMA Award win, with 10 previous nominations, including three this year. They have been nominated in this category every year since 2014.

Watch their performance of “Speechless” from a little earlier in the night.