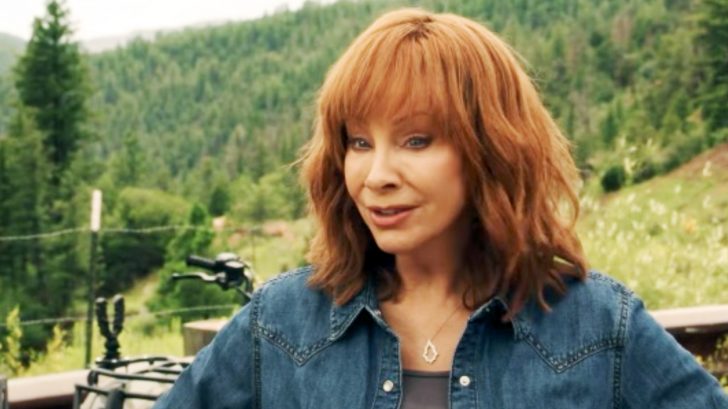 According to Deadline, Lyle Lovett and Darius Rucker will make guest appearances in an upcoming episode of Big Sky. Deadline describes Lovett’s character as such:

“Lovett will play Tex, an expert tracker with a quiet menace hidden beneath a courteous, gentleman-cowboy exterior.” Tex has a gift for music, which makes him, “Like a snake charmer.“

As for Rucker’s character, Deadline reports:

“Rucker will portray Possum…who works at night like his nocturnal namesake, and Tex’s partner, for better or for worse, on this particular job.”

Musical artists Lyle Lovett and Darius Rucker have been tapped to guest star in an upcoming episode of ABC’s #BigSky https://t.co/gbZrMKPGIO

We can’t wait to see Rucker and Lovett in Big Sky!

McEntire has already earned rave reviews for her performance in the series. Check out the clip below for a sneak peek at what her character is like.

Have you been watching Big Sky this season? What do y’all think of it so far?