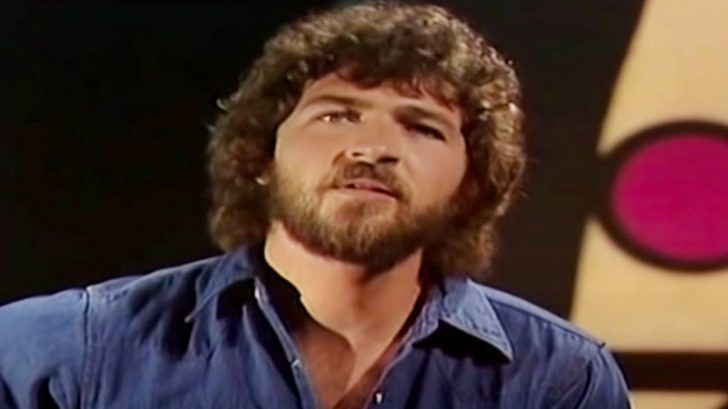 Two of Elvis Presley‘s most emotional songs, “In the Ghetto” and “Don’t Cry Daddy,” were written by the same man. That man was Mac Davis.

Presley recorded the songs during a 1969 session at the American Sound Studio in Memphis, Tennessee. He also recorded “Suspicious Minds” and “Kentucky Rain” during the same session.

But today, we’re talking specifically about “In the Ghetto.”

Presley released his recording in April 1969 and it was a huge success. It reached the #3 spot on the Billboard Hot 100 chart in the U.S. and topped the charts in countries such as Belgium, Ireland, and Spain.

Presley’s recording inspired many other artists to follow suit. There are now dozens of “In the Ghetto” covers, including renditions by Dolly Parton, Merle Haggard, and Bobbie Gentry.

One of the most notable reworks came in 2007 when Lisa Marie Presley recorded the song as a duet with her father’s old audio to raise money for the Presley Charitable Foundation.

As the songwriter, Davis also went on to share his own recording of “In the Ghetto.” He recorded his version for a greatest hits album he released in 1979.

But Davis had been performing “In the Ghetto” for many years before then. The below video shows him singing the track 1972.

While there’s no denying that Presley’s recording was incredible, there’s something about hearing Davis sing “In the Ghetto” that hits different. As the songwriter, he knew how to deliver the song in a way that would make its message as impactful as possible.

Look here to witness Davis’ extraordinary talent as he sings “In the Ghetto.”  You can also check out the below video to watch another one of his performances.

Even though Davis is no longer with us, his legacy will live on through songs and performances like these.