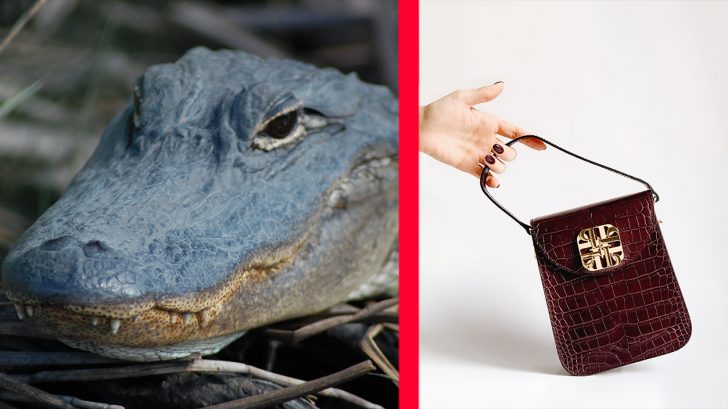 An $18,900 alligator skin handbag was destroyed by customs officials in Australia over a $50 importation permit its owner failed to purchase. The incident happened on September 3, 2020, at an air cargo depot in Perth, Australia.

Australian Border Force officers seized the bag after it was purchased by a West Australian woman from a St. Laurent boutique in France. The reason for the seizure was based on suspicion of involvement in the illegal wildlife trade. While alligator-derived products are legal in Australia, they are closely regulated through the Convention on International Trade in Endangered Species of Wild Fauna and Flora, or CITES.

While the woman had obtained a CITES export permit from France, she failed to apply for a $50 import permit from the Australian CITES Management Authority. That small mistake ended up costing the woman the bag which she paid $18,900 for. It was later destroyed by customs officials and the woman was not fined over the incident.

“We all need to be aware of what we’re purchasing online as restricting the trade of animal products is crucial to the long-term survival of endangered species. Aside from the rules themselves, it is important that people take the time to think about ethical fashion choices.”

For more information on CITES and how they’re helping fight animal trafficking, watch the video below.